Blocko : The Blockchain solution for your enterprise

“40 years from now, blockchain and all that followed from it will figure more prominently in that story than will bitcoin.” Larry Summers, US Former Treasury Secretary.

If you haven’t heard about blockchain or bitcoin at this stage, you’ve been living under a rock. But many questions still remain regarding the technology: too risky, not enough regulated, not operational.

Meet Blocko, a Korean scale-up company that offers an all-inclusive solution to integrating a corporate blockchain system, from the infrastructure to the tools to develop and manage dApps.

Thanks to their strong technical expertise in software engineering and distributed ledger, co-founders Won-Beom, Allan Kim and their team have developed a successful end-to-end application for the financial services market and are now expanding to other industries.

On the commercial side, despite a lack of pure sales skillset, the founders have shown their ability to convince large corporates and have strong traction in Korea where they are one of the few blockchain companies who are at deployment stage.

The current challenge for the two co-founders is expansion. With a series B just closed and ambitions to expand globally, they now need to to define an international strategy and structure a networked team.

Early Metrics looks forward to seeing Blocko expand and wishes the whole team best of luck for the future! 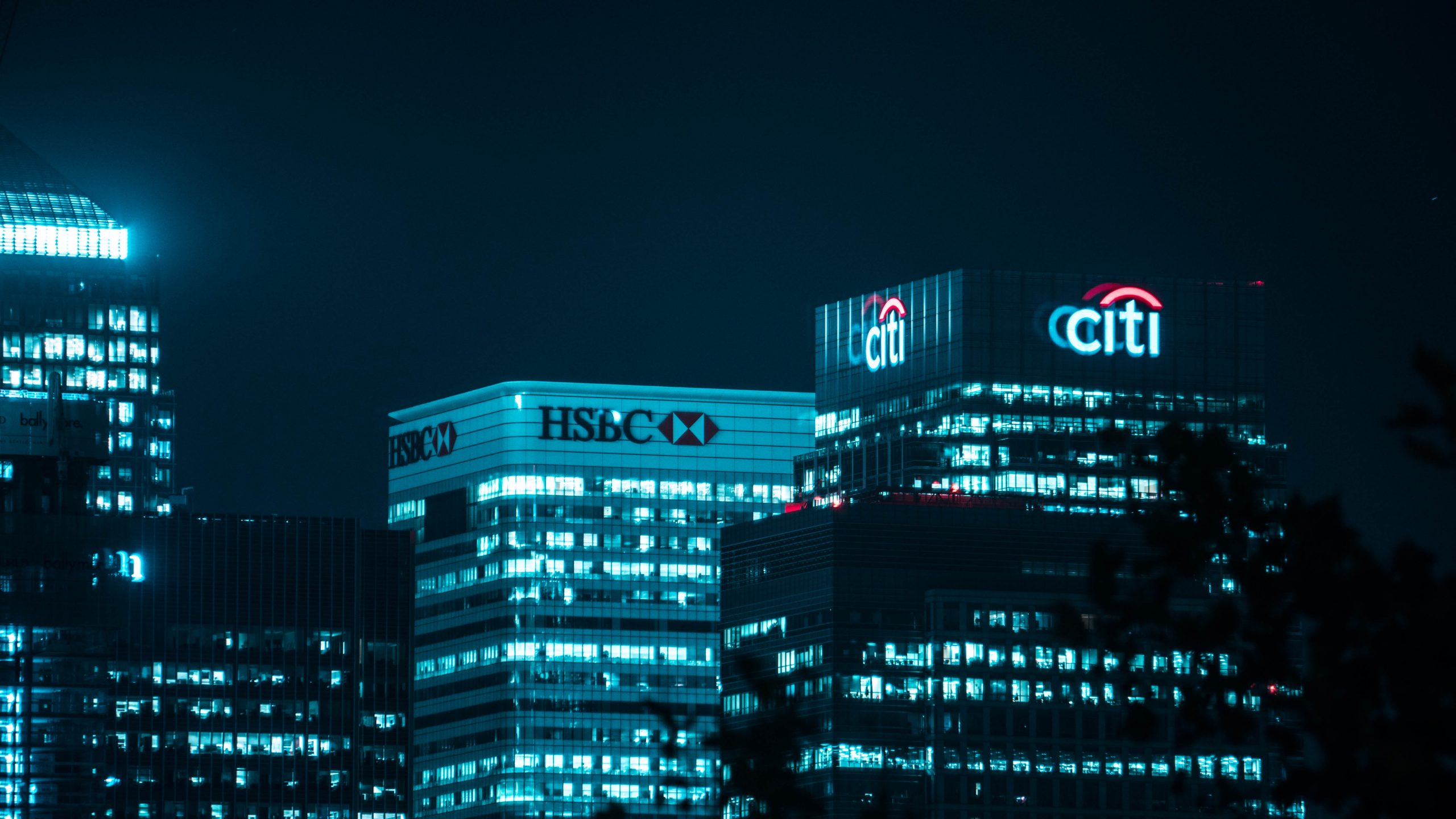