Insurance fraud is a prevalent problem that has not shown signs of slowing down. It is often misunderstood as being a victimless crime. Yet, beyond the significant monetary and reputational losses experienced by insurance firms, consumers suffer from increased premiums and slower claims processing due to these crimes.

The issue is as relevant as ever right now, as the current Covid-19 pandemic is expected to increase cases of insurance fraud. Indeed, reports are already emerging, confirming the rise in Covid-19 related scams. This will come as no surprise for those who remember that during the 2008-2010 economic crisis false claims and scammers were rampant. There’s little reason to expect the current pandemic and its resulting economic crisis will be spared from a surge in insurance fraud, especially in the countries most affected by Coronavirus.

Just the tip of the iceberg

Fraud, both detected and undetected, was estimated to represent €13bn in costs for Europe in 2017. The Association of British Insurers have reported that fraudulent insurance claims cost the UK government £1.3bn in 2018. Conservative estimates claim that across all lines of insurance, fraud costs $80bn per year in the United States. Insurance fraud extends to so many different areas (health, auto, home, life, etc.) and so much of it is still undetected, so it’s likely that these statistics only capture the tip of the iceberg.

On the other hand, adequate anti-fraud measures recently put in place have helped companies save millions. For example, Allianz UK reports having saved £65.2m in 2019 thanks to its efforts in fraud detection. Indeed, investments in combatting fraud are increasing and the fraud detection and prevention market is predicted to grow at a 23% CAGR from 2019 to 2025.

Every solution comes with its own challenges…

The use of machine learning, predictive analytics and data mining tools has become prevalent in the bolstering of fraud detection. Timely detection is key considering there is little deterrent for fraudsters. Due to the high costs of litigation and the uncertainty of the outcome, insurers are reluctant to prosecute fraud cases. However, for every solution emerging in insurance fraud detection, there seems to be associated risks and pitfalls.

Anomaly detection has been a key trend in cybersecurity efforts, with numerous use cases such as fraud prevention. In the case of insurance fraud, machine learning (ML) models learn what a normal claim looks like to establish a baseline. Once that baseline is defined, they can detect abnormalities and alert insurers.

The same principle extends to visual analytics tools, which use AI-powered image recognition to detect anomalies by visually assessing a vehicle or property damage based on photos or video footage to determine whether the damage being claimed is accurate or not. Similarly, behavioural analytics enables the detection of suspicious customer behaviour.

However, anomalies are not necessarily always indicative that intentional wrongdoing occurred. Accidents and mistakes can happen without there being fraudulent intentions. Yet, AI is not guaranteed to be able to detect intent when scanning for anomalies. If genuine customers see their claims blocked due to the AI mistakenly interpreting their mistake as fraud, it can greatly hurt customer experience and lead to the insurer losing valuable clients. This, among other reasons, is why human intervention remains necessary.

As previously mentioned, predictive analytics is seen by many as a key tool to combat insurance fraud. Similarly to anomaly detection, predictive analytics involves training artificial intelligence or machine learning algorithms using historic data, in order for them to ultimately forecast future incidents. The potential for predicting vulnerabilities in a claim’s process is obviously very appealing to insurers who would be able to gain valuable time and act to prevent rather than react to solve fraud.

However, even predictive analytics retain a level of reactiveness rather than proactiveness. This solution relies on the use of historic data, which means that new schemes are unlikely to be detected as the models have not been trained to recognise them yet.

Blockchain technology has also been hailed as an ideal solution to insurance fraud. A blockchain ledger keeps a permanent record of transactions without the use of a centralising third-party. Any new information added into the ledger is automatically synced for all those involved. Essentially, every block links to a previous block, and they all have time/date stamps. If a hacker tried to alter information from one of the blockchain copies, it would be rejected by the other copies as being inconsistent.

Nevertheless, while blockchain has been hyped throughout numerous sectors over the past few years, it does present risks and limitations. Cyber-attacks remain a prominent issue: blockchain poisoning, for example, is an attack that involves loading private data or illegal materials onto a network that render it useless due to the conflict with local laws. More notably, hackers have targeted blockchain endpoints to steal millions, such as in 2019 when $40m worth of Bitcoins were stolen from Binance exchange during a single transaction.

Going beyond the data

Historic data is not able to predict all possible occurrences of insurance fraud. Especially considering not all data is necessarily reliable. A 2016 survey on insurers’ biggest challenges in effectively responding to fraud showed data protection and privacy, access to external data sources and problems with internal data quality as being three key issues. Better access to external data could help provide better arguments for accepting, rejecting or adapting conditions. Having a full picture of a person’s history with other insurers could also prove valuable to detect fraudulent behaviour.

Ultimately, AI alone cannot solve the issue of insurance fraud. Experts continue to emphasize that human expertise remains invaluable. Algorithms will not always get it right, especially if there are reliability issues or biases linked to a company’s data. Furthermore, AI is not necessarily able to differentiate between an accident versus intentional wrongdoing. Hence for the foreseeable future, some degree of human intervention will be needed to ensure these algorithms grow smarter and avoid costly mistakes.

Regardless of the limits of anti-fraud technologies, insurers have to shift their mindset if they want to have a chance at outsmarting scammers. Having agile teams that regularly perform pressure tests on their systems, explore prospective high-tech solutions and seek innovative partners are major factors of success in future-proofing insurance businesses.

Startups represent a much-needed source of knowledge and tools for insurers to stay ahead of the curve (and of fraudsters). It’s clear that startups worldwide have jumped on the opportunity to apply technology to the insurance fraud issue, bringing to the market many promising solutions.

Shift Technology, for instance, was rated by Early Metrics in July 2018 and develops an AI-powered SaaS solution that detects fraud based on historical claims, policy data, fraud scenarios and third-party data (social media, geolocation, etc.). Another example is that of Featurespace, a UK-based startup, which uses machine learning and adaptive behavioural analytics to monitor transactions and detect fraud.

Inspektlabs, also rated by Early Metrics in December 2019, is offering computer vision and machine learning-powered software that helps automate auto inspection processes to, among other things, detect and prevent fraud. The highly-rated startup Photocert develops a similar form of digital inspection for property and auto insurers to detect fraud via photos.

Insurers: both victims and winners of tech progress?

As with many other sectors, the insurance market is both helped and harmed by the advances being made in terms of technology. Fraudsters are keen to catch these advances and quickly learn how to use them to their advantage or circumvent them.

Nevertheless, startups embracing innovation are conducting R&D to discern the best ways to stay on top of the insurance fraud dilemma. While it seems that insurance fraud is far from being tackled, the fraud detection and prevention market is dynamic and growing, providing insurers with new innovative tools to reduce risks and losses. 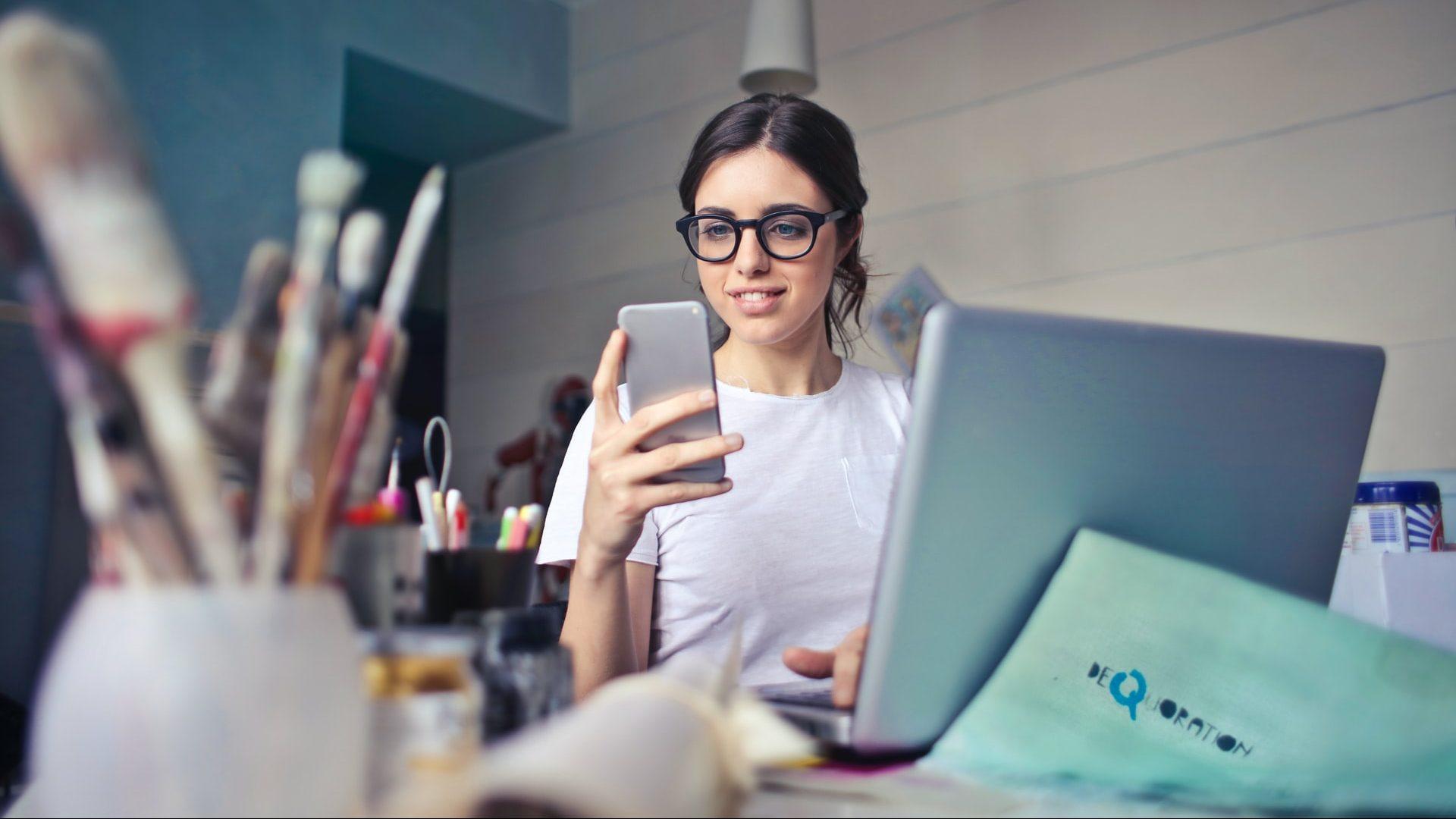 Why parametric insurance is becoming so popular 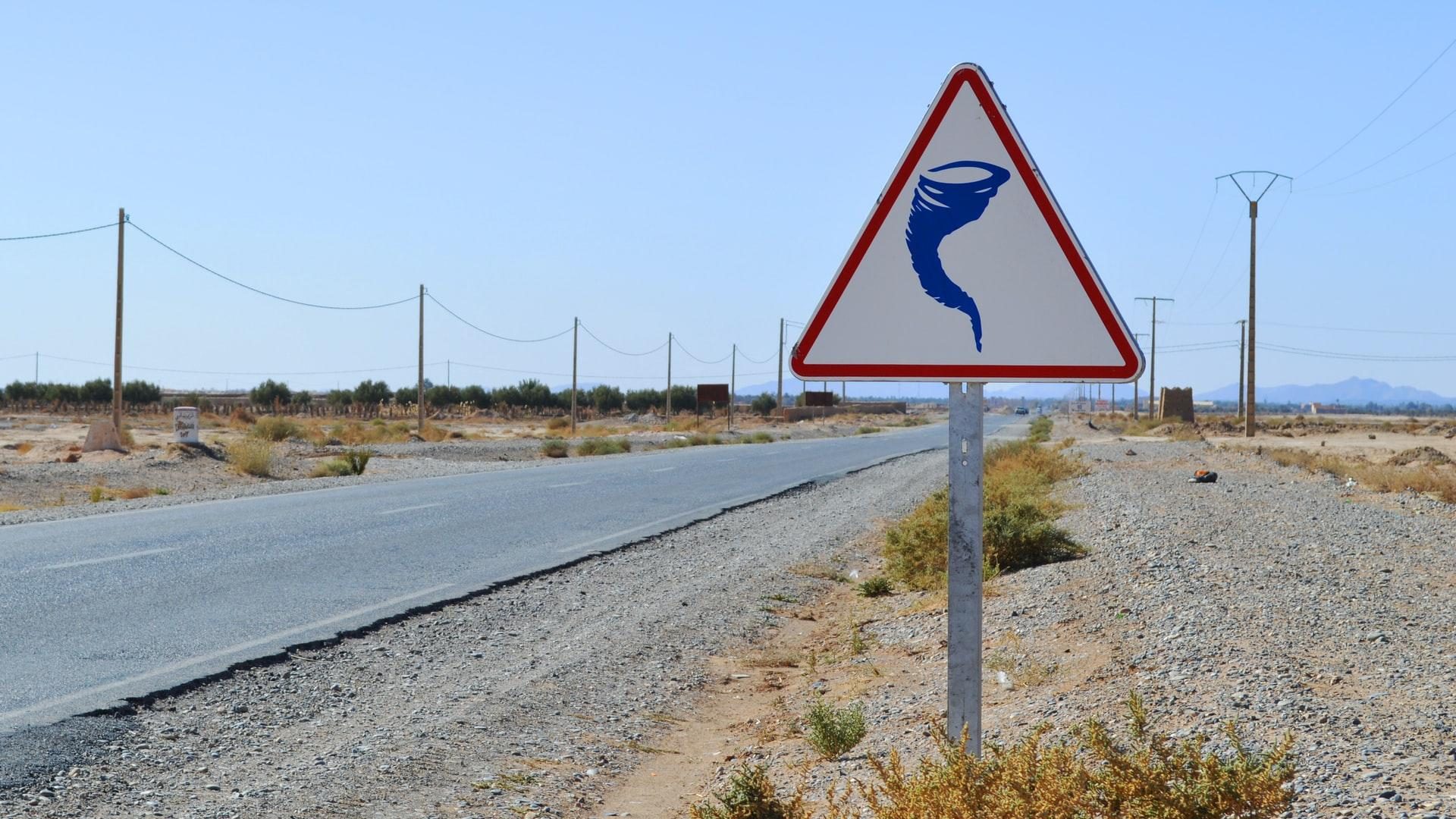