European Insurtech: The early-stage investment landscape in times of Covid-19

The growth of Insurtech has played a key role in the advancement of innovation in the insurance sector. Since 2015 a total of $8.64 billion has been invested in the global Insurtech space, a fifth of that ($1.78 billion) into the European Insurtech ecosystem. In the UK, Insurtech has been one of the leading providers of jobs in the tech sector, representing an enabling force across emerging economic sectors such as the gig economy.

While the insurance space was moderately impacted compared to other industries, the COVID-19 pandemic was still felt by new and incumbent insurance players, bringing a new wave of uncertainty.

This report will look at how investment in European Insurtech has been affected, which sub-sectors will be the likely winners and which strategies will be adopted to invest in early-stage Insurtech ventures for the short to mid-term.

Market Minds and Early Metrics have partnered to combine their deep sector knowledge with a data-driven and analytical approach to understanding the value and potential of the Insurtech space and the companies that make it up. This partnership aims to bring clearer insights to corporations and investors into the best companies to support and areas of innovation to explore. 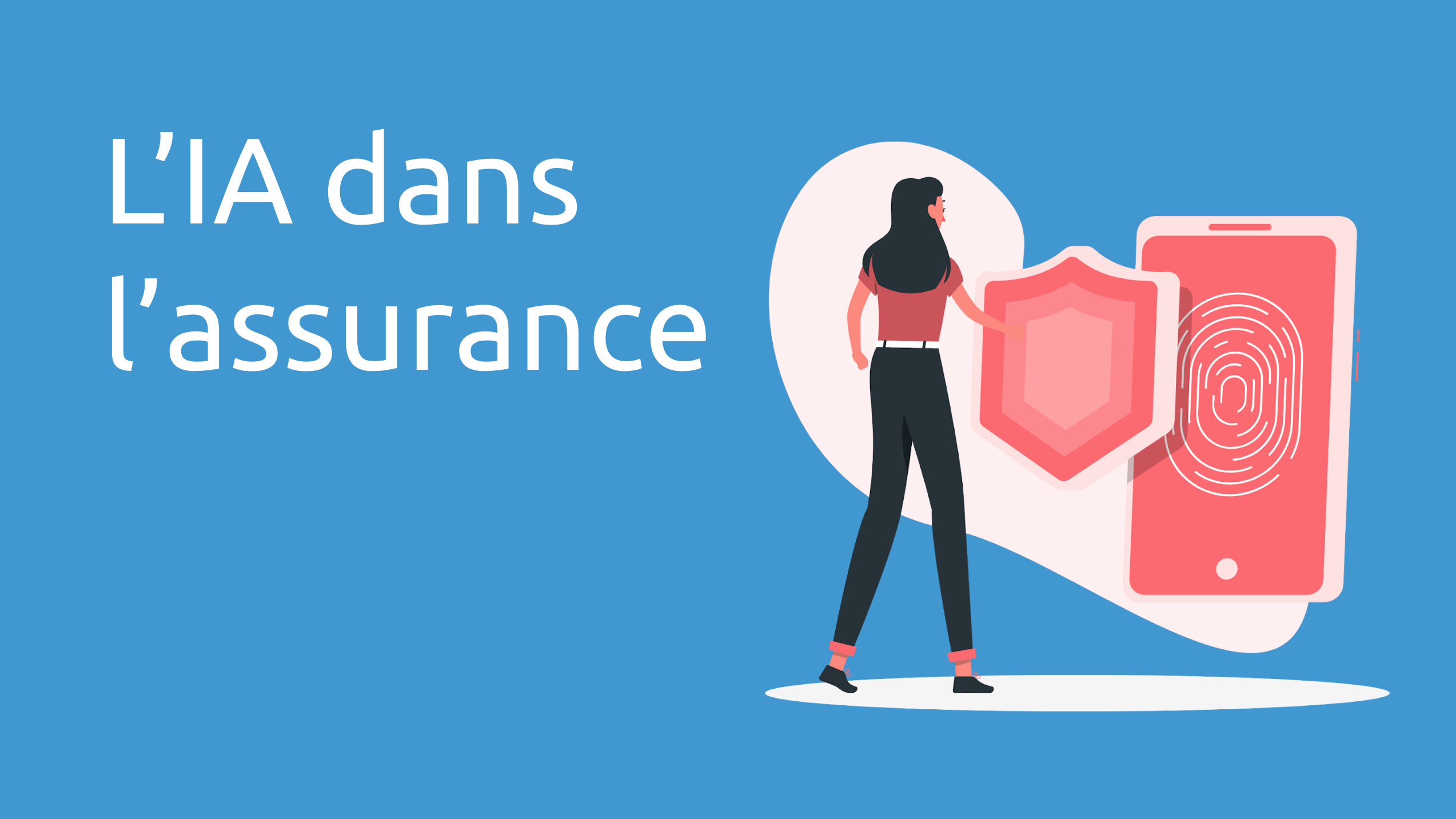 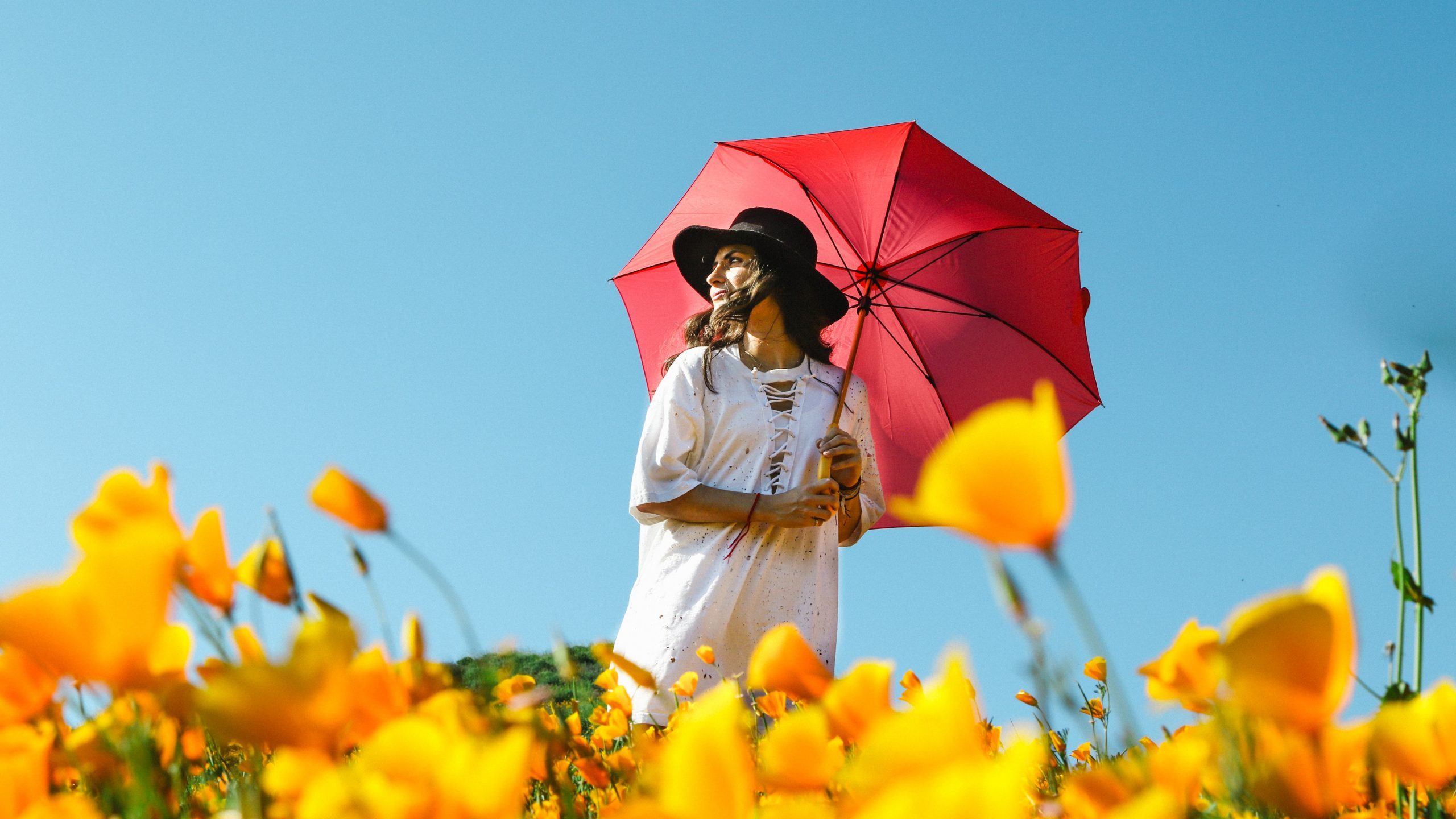 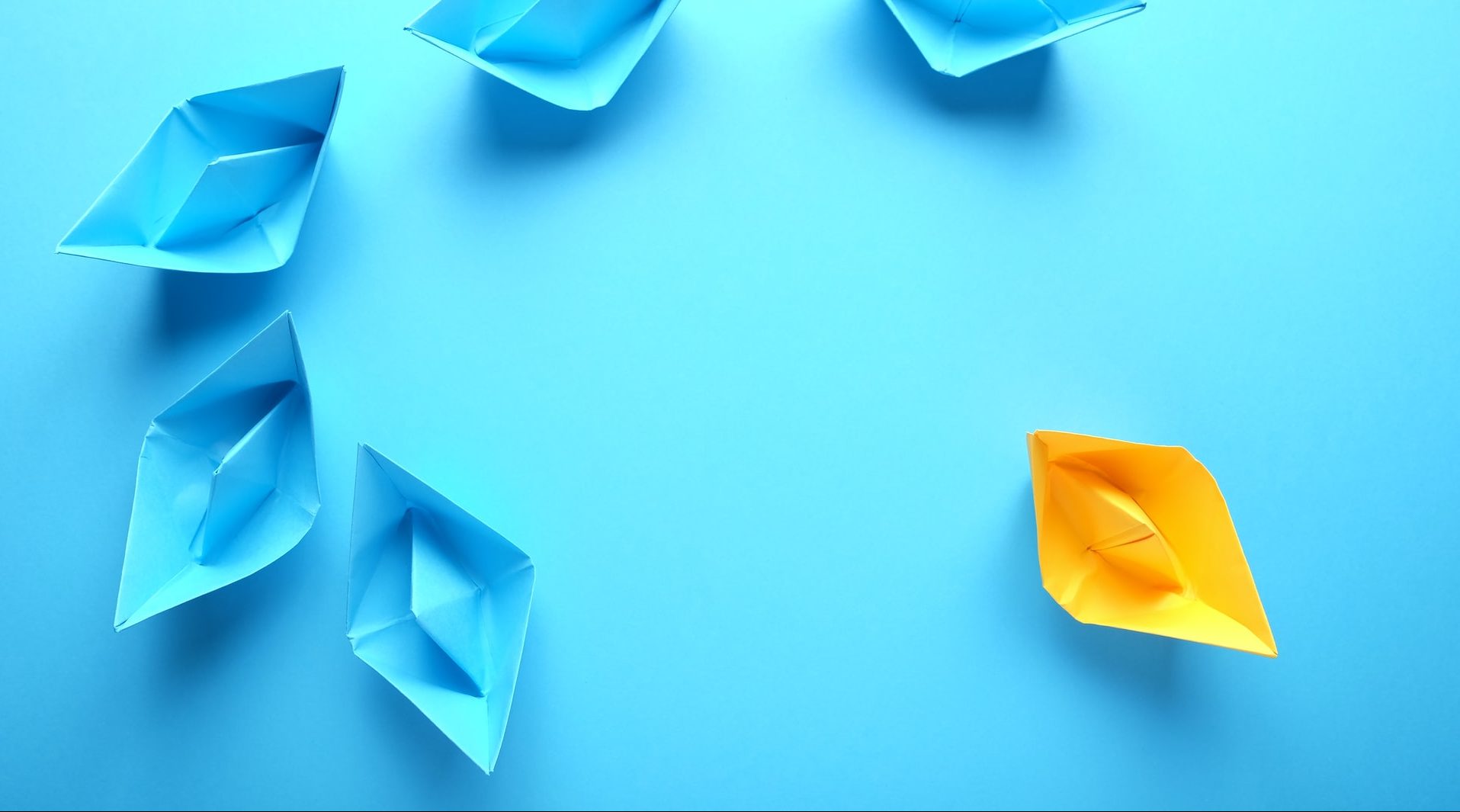