It comes as no surprise that due to the climate crisis our world faces today, concerns have been intensifying regarding how to feed the Earth’s growing population. Indeed, it’s estimated that around 870 million people around the world lack sufficient access to nutritious food. This number becomes even more concerning when one takes into account the fact that Earth’s population is expected to be near 10 billion by 2050. Does our planet have enough resources left to feed that many people? What impact will we have on the environment by continuing to leverage traditional agriculture to achieve this? In our latest infographic, we look at top trends in agricultural biotechnology that aim to tackle these very issues.

What are the benefits of agricultural biotechnology?

Biotechnology has been a driving force for the health sector in terms of innovative advances. This has also been the case for food and agriculture. As a result, the agricultural biotechnology market is expected to be worth $65 billion by 2031. So, what exactly are the benefits of biotechnology applied to the agriculture sector? And how does it enable more sustainable agriculture?

Biotechnology is able to help increase crop yields and reduce waste. For example, gene-editing has been used to improve the yield of crops like wheat, rice and corn. In 2019, a genetically engineered variety of corn under development was more efficient at converting sunlight due to a larger leaf size, and thus provided a 10% yield increase regardless of growth conditions. Another example is a gene-edited variation of rice that produced 30% larger grains. These advances are significant if we are to feed a fast-growing population with dwindling access to natural resources.

Crop quality can also be improved thanks to biotechnology. For example, genetically modified soybeans, which make up 94% of all soybeans planted in the United States, often contain healthier oils and less trans fat.

It’s estimated that farming consumes 69% of global freshwater. Furthermore, 60% of all agricultural land is used for grazing while about 38% of the global land surface is used for agriculture. The agriculture sector is also known to cause soil erosion and contribute to deforestation.

One of biotechnology companies’ goals is to help farmers produce food with less resources. This means developing solutions so that crops require less water to thrive, or to produce larger amounts of crops with less land-use. A key trend in this area that has grown considerably over recent years is cultivated meat and seafood. Instead of having to farm-raise cattle and fish, companies are developing ways to culture meat and seafood artificially in a lab. Not only do these solutions use less land, water and energy resources, they also help reduce the methane emissions linked to raising cattle.

Improving crop resilience is absolutely vital in order to face the growing climate crisis. Extreme and unpredictable weather is having a considerable impact on the survival of crops worldwide. Gene-editing enables the production of crop varieties that can grow in harsher conditions. For example, they may require less water, thus being able to grow in regions that suffer from droughts. A real-world instance of this is Brazil and Argentina, which approved a drought-tolerant wheat that produces a 20% higher yield.

Beyond climactic issues, losses endured by disease and pests is also incredibly costly to farmers. Some countries are estimated to lose $300 million in annual revenue due to crop diseases. Indeed, about 20-40% of crop yields are lost to pests and diseases. Biological pesticides are gaining traction as an alternative to safely rid crops from pests without damaging the environment and human health.

The startup ecosystem has been a key player in developing innovative biotech solutions to help solve the critical issues agriculture faces today. In 2021, agriculture biotech companies raised $2.6 billion in VC funding. This makes sense given the context of growing VC interest for the agtech sector in 2021, which resulted in $5 billion invested over the year. In 2022 we’ve seen big deals continue to close in this sector. For example, Inari closed a $124 million Series E in October for its gene-editing solution. The question is whether this will continue, given a reported drop in VC funding throughout all sectors this year.

Learn more about agricultural biotechnology and discover our startup highlight in the infographic below: 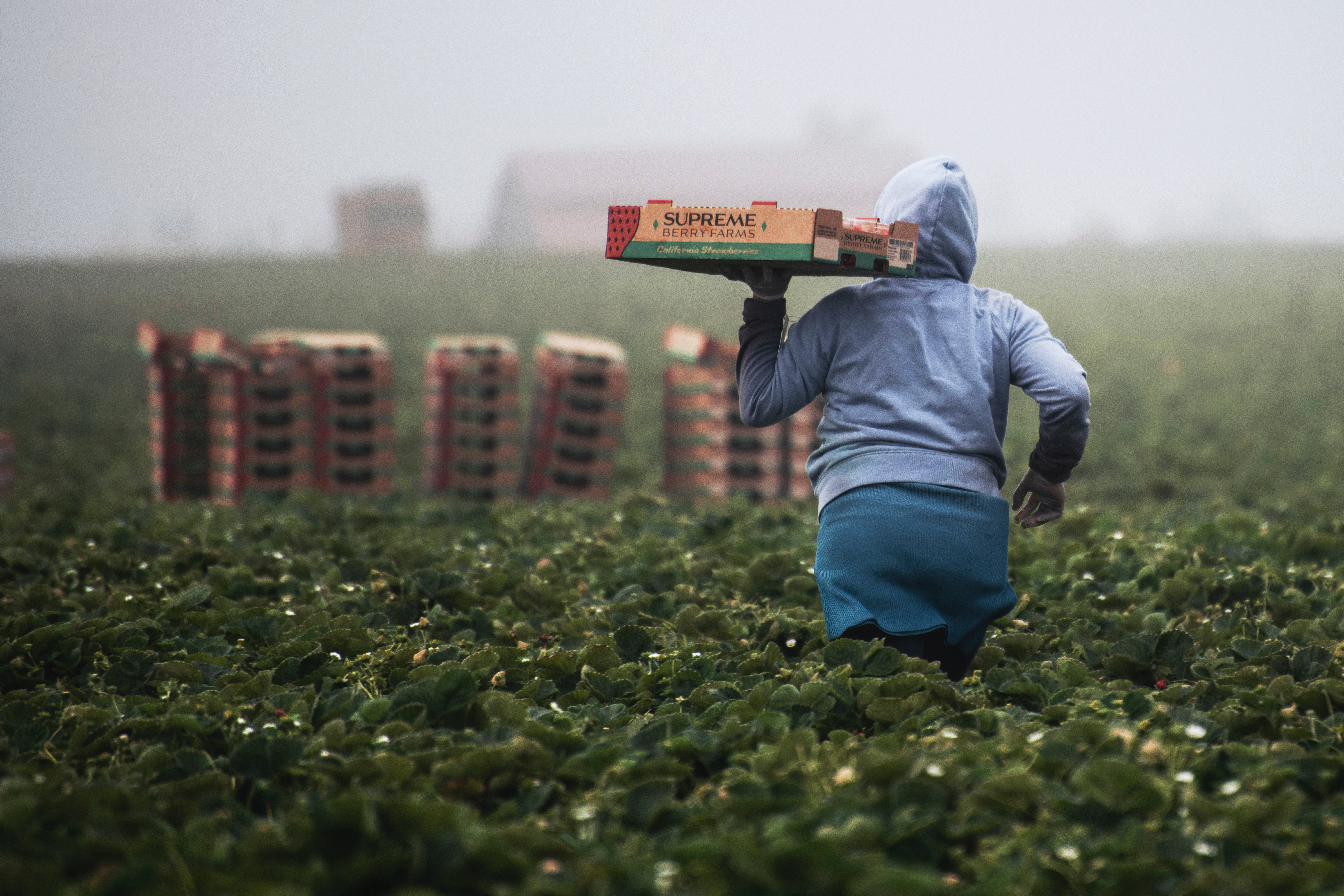 Plant-based cheese, the new cash cow of the food industry 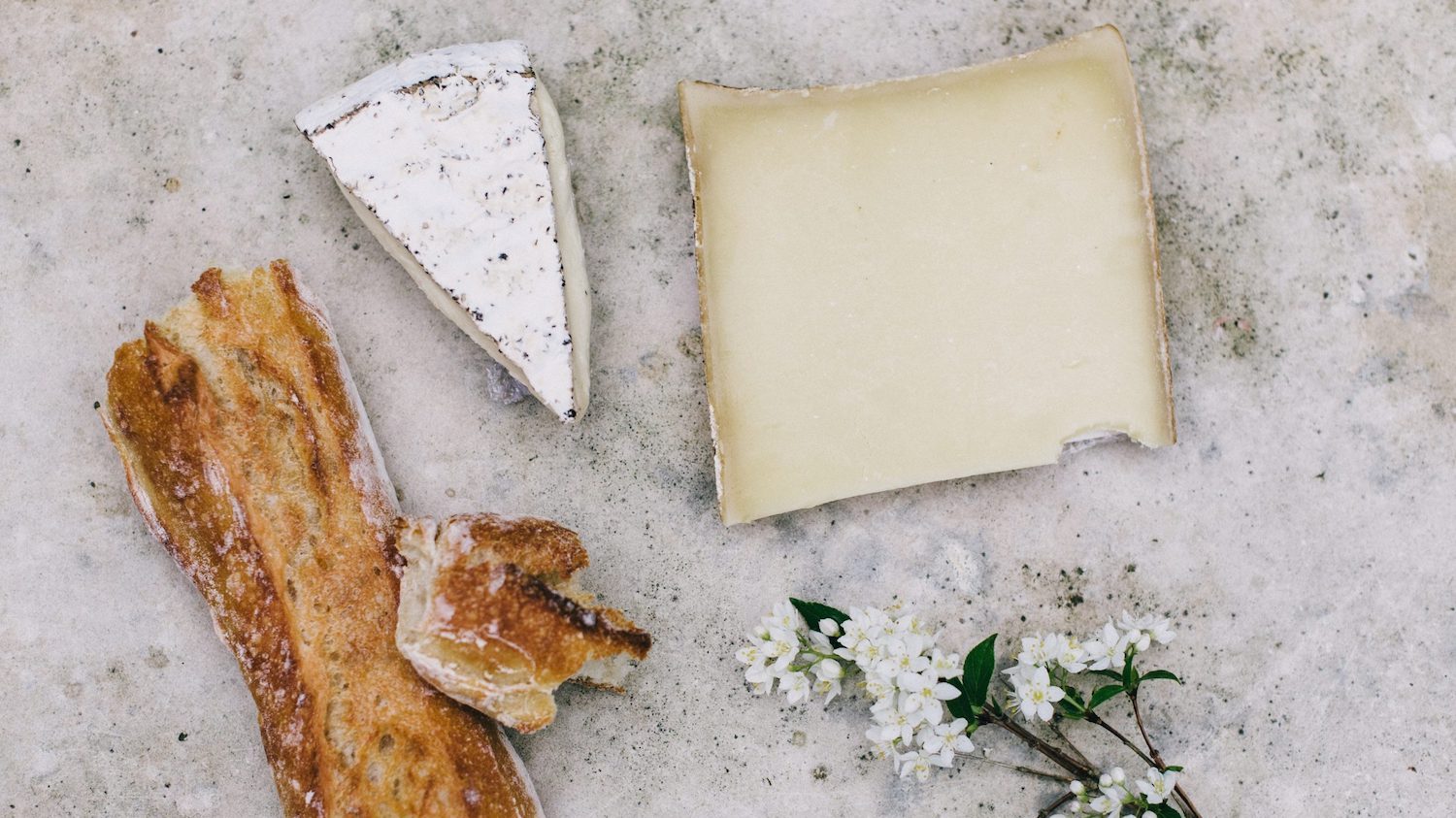