Plant-based cheese, the new cash cow of the food industry

After meatless burgers and chicken-free nuggets, dairy products are also getting a plant-based alternative, driven by the growing number of vegetarians and vegans around the world. There’s been rising interest particularly around plant-based cheese. These new consumption patterns have become increasingly popular in recent years, as evidenced by the growing presence of plant-based products on supermarket shelves, including in the fresh food section.

In its plant-based version, the core product of cheese, milk, disappears completely in favour of other sources of protein: tofu, kefir, soya yoghurt, cashew nuts, etc. The Australian startup Grounded went even further with a ‘cheese’ made from cauliflower and hemp seeds, which sold out five minutes after it went on sale on the web.

Due to the lack of animal ingredients in these alternative products, governments have been pressured by traditional dairy producers to restrict the use of dairy-related terms to commercial plant-based versions. This lobbying has led to the European Parliament voting to downright banning the term ‘vegan cheese’ in October 2020. As a result, the French have instead started to adopt the terms ‘faux-mage’ and ‘vromage’ (instead of ‘fromage’).

While this linguistic debate has been global, it has been particularly heated in France due to the prominence of dairy in local cuisine. Indeed, France consumes about 24 kg of cheese per year per inhabitant and produces more than 1,200 varieties of cheese. For a long time, the country turned its back on plant-based products, but this was without counting on the evolution of public opinion. Today, 11% of people aged 16-25 are vegetarians or vegans, and more than one in three French people call themselves flexitarian. Sales of vegetarian and vegan food products are expected to rise by 60% by 2021, according to a 2018 study.

Faced with this growing demand, several FoodTech startups have emerged in the vegan cheese market in recent years – such as Jay & Joy, Tomm’Pousse, New Roots, Les Petits Véganes, and Les Nouveaux Affineurs, which recently raised €2 million to accelerate its industrial and commercial development. These startups have created innovative recipes to obtain a product that is very close to a dairy product in terms of visual and taste. They are beginning to attract the attention of the major players in the sector, who have been very discreet on the subject until now. This year, Bel announced the acquisition of 80% of the capital of All In Foods, which is developing a wide range of vegetable alternatives to cheese and vegan sauces.

The main argument in favour of plant-based products is undoubtedly sustainability. The demand for food is set to double by 2050 due to population growth, but livestock and dairy production have a negative impact on the environment. According to an FAO report, greenhouse gas emissions from the dairy sector increased by 18% between 2005 and 2015 as global milk production grew by 30%.

Dairy farms have become a major source of greenhouse gas emissions, due to enteric fermentation (methane) and manure management (methane and nitrous oxide), but also due to the production, transport and processing of animal feed (carbon dioxide and nitrous oxide). It is estimated that one kilo of milk, corrected for fat and protein, produces 2.5 kg of CO2. Intensive milk production also leads to soil and water pollution and uses large areas of homogeneous land, leading to reduced biodiversity and deforestation.

Plant-based cheeses require about 85% less greenhouse gas emissions, 70% less water and 75% less land area than their traditional cousins. And consumers are increasingly aware of these issues. According to a study by the Cetelem Observatory, 87% of French people surveyed believe that eating better means being attentive to the impact of products on the environment and society.

In recent years, numerous food scandals have come to light, exposing the mistreatment of animals, whose welfare is neglected in favour of productivity. Animal welfare is often the reason for adopting a vegan lifestyle.

However, the consumption of plant-based products is not limited to vegans. Reducing animal products can reduce cholesterol levels, and consequently the risk of cardiovascular disease. According to a study published by The Lancet and the HEAL Commission on the ideal diet to feed 10 billion people, we should only consume 250 grams of dairy products per day. Ironically, too much milk and milk products can cause bone fragility.

Furthermore, approximately 65% of the human population is lactose intolerant, i.e. has a reduced ability to digest lactose after childhood. In adulthood, lactose intolerance is most prevalent among people of East Asian origin: 70-100% of people in these communities are affected and suffer from varying degrees of digestive disorders.

Finally, these plant-based products may appeal to some consumers for religious reasons, as they guarantee for people following a halal or kosher diet that they will not find any trace of ingredients of animal origin.

What’s next for plant-based cheese?

With the growing demand for natural, nutritious and environmentally friendly products, plant-based cheeses are slowly gaining market share. The vegan lifestyle, previously considered by many as ‘extreme’ or ‘unusual’, is becoming more mainstream, not least because of its positive impact on the environment. It could provide answers to the challenges of population growth and global warming – “This lesson is doubtless cheap at a cheese”.

Translated from French by Julie Durban 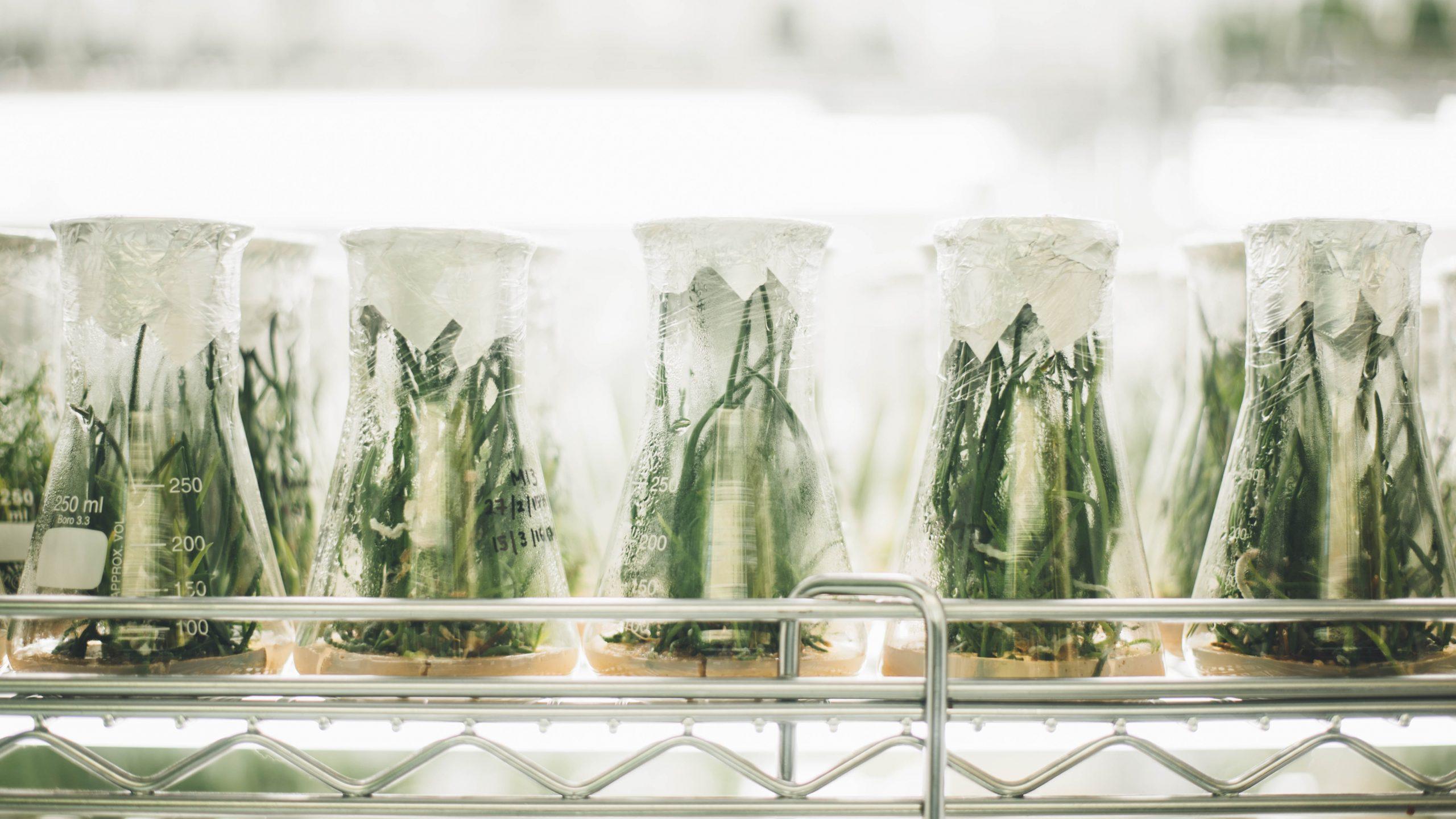