Thanks to recent technological advances in quantum computing, many experts have predicted significant progress in statistical analysis, medical research or simulations. Acknowledging this, corporates have been trying to develop or adopt quantum technology. In 2022, 29% of global corporates are in early or more advanced stages of adopting quantum computing technologies. Furthermore, there is an increasing number of startups emerging in this field as well as dedicated VC funds, such as Quantonation created in 2018.

However, quantum computing does not only represent technological progress. It also presents a major threat to organisations. Today, encryption is used to protect information and sensitive data when they are stored or shared. Current encryption solutions are based on mathematical formulas that would take today’s computers an extremely long time to decode. However, using quantum computers, the amount of time required could drop significantly – ranging from hours to a few days. The Cloud Security Alliance, the world’s leading organisation ensuring a secure cloud computing environment, estimates that a quantum computer will be able to break present-day cybersecurity infrastructures by April 14, 2030.

This explains why corporates are also massively investing in post-quantum cryptography like cryptographic algorithms to secure them against cyber-attacks from quantum computers. Indeed, the quantum cryptography global market is projected to grow at a CAGR of 26.04% until 2026. This significant growth largely comes from experts’ concerns regarding quantum computing. In 2021, almost half of surveyed global security professionals and executive leaders (47%) indicated being very concerned about security threats connected to technological advancements in quantum computing.

To face the challenges presented by quantum computing and protect their data and infrastructures, governments are initiating various measures:

Large corporates and tech giants, which are the most advanced in quantum computing, are also developing and adopting quantum security technology:

How startups are tackling the issue

Startups will likely become a key resource for entities seeking help facing quantum security threats. Many already have the expertise required to tackle quantum computing and are developing promising solutions based on this knowledge. Indeed, startups operate in an environment that can be more conducive to rapid innovation and technological developments. This isn’t typically the case for corporates and governments. Hence, partnerships between these entities are becoming widespread.

As the threat from quantum computing is becoming more concrete, the innovation ecosystem is accelerating its investments in this sector. In 2021, the top 10 startups in quantum computing cybersecurity raised a total amount of $113m. This figure is likely to continue increasing in the coming years. Overall, it’s clear both businesses and governments will need to continue their efforts preparing for the advent of quantum computing in order to secure sensitive data and protect themselves from advanced cyberattacks. 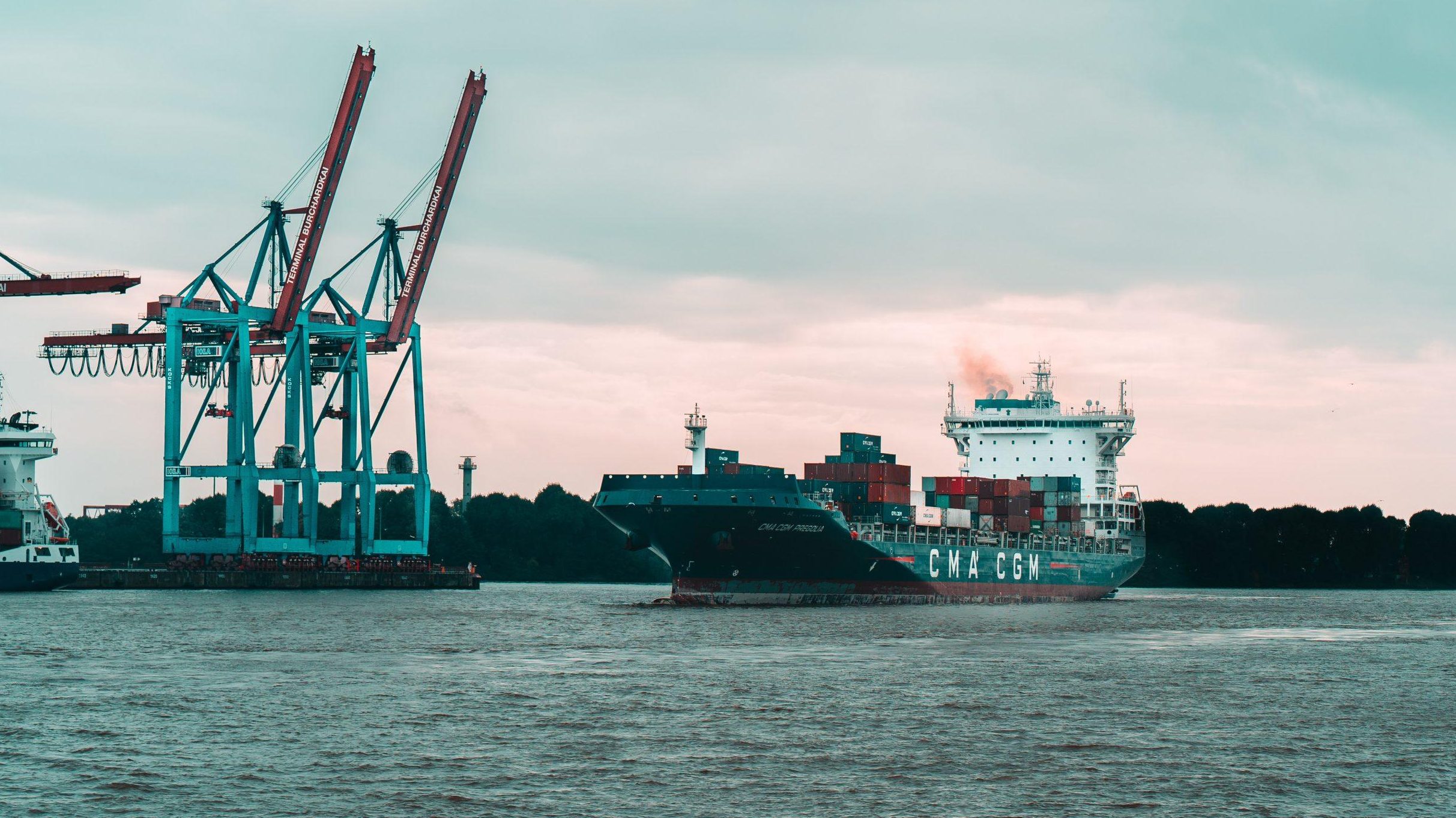 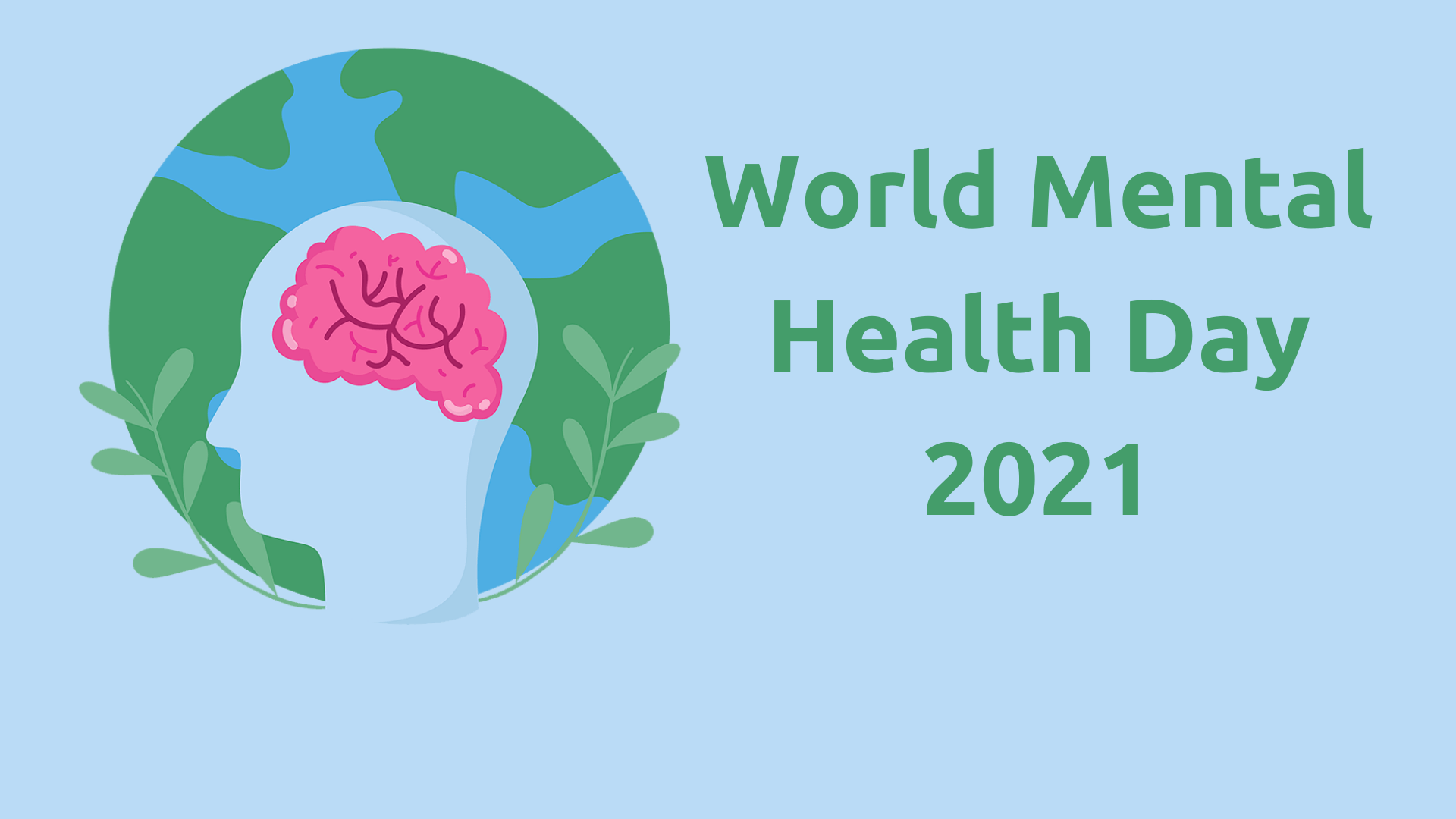 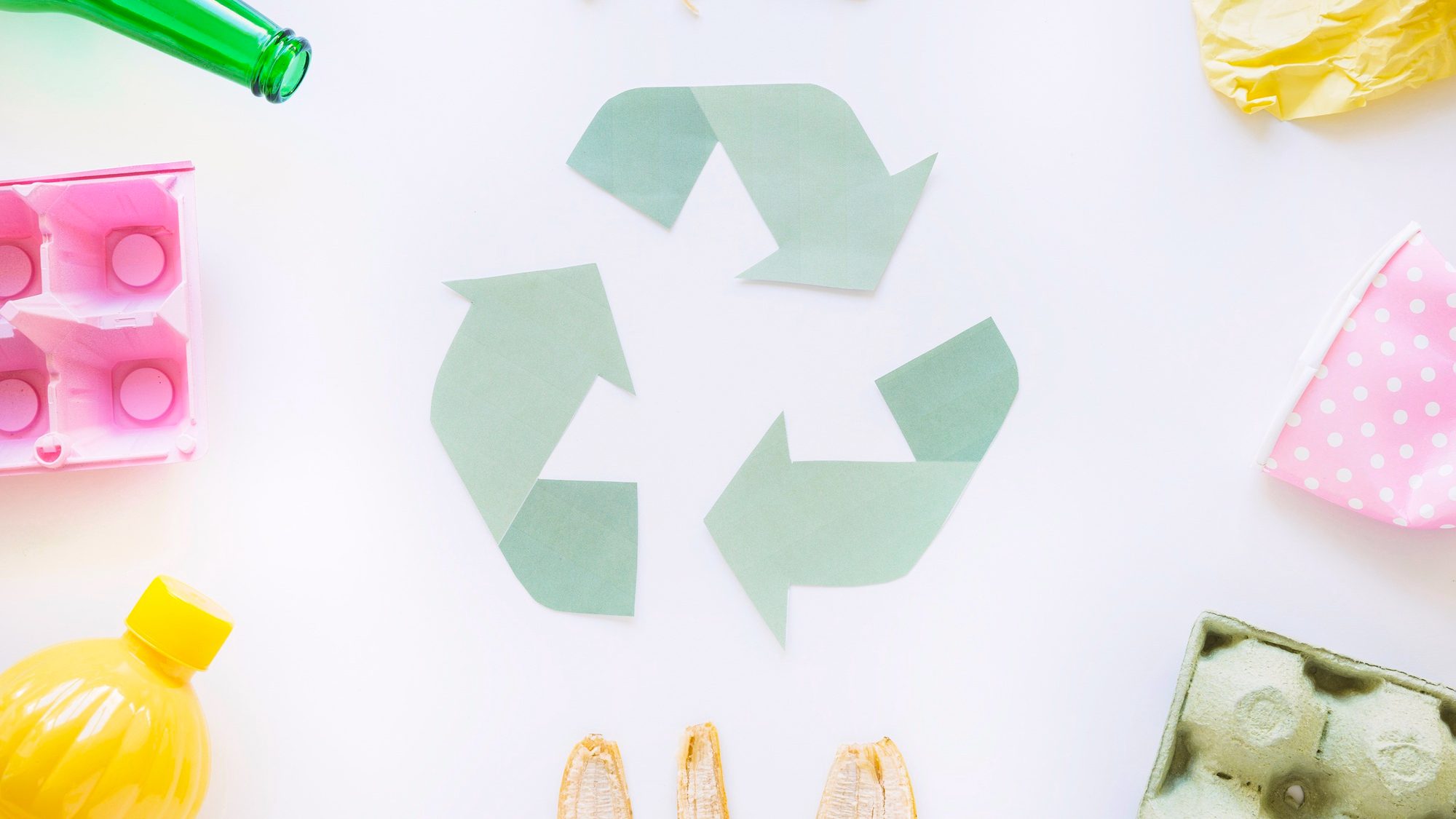