The development of smart cities builds upon our historical need to congregate and innovate. Today, technological breakthroughs have impacted the buildings we use, the way we travel, work and engage with one another in an urban space.

Some successful smart city initiatives include Malaga in Spain or Mexico City. Iskander in Malaysia viewed as one of the most advanced locations where technology is heavily contributing towards the social development of the population. It is built upon all six dimensions of smart-tech; smart economy, smart governance, smart environment, smart mobility, smart people and smart living.

In this article, we will examine the three main tech hubs in Europe, and highlight how these centres are also shaping themselves into smart cities.

With London’s population estimated to increase to 13 million by 2050, leading issues around transport, utilities, energy, pollution management, housing and traffic congestions need to be addressed. In 2013, the Mayor of London established the Smart London Board that aid collaborations between governments, startups, organisations, universities to strategise and enhance the use of digital technology.

Some of the current smart city initiatives underway include:

Whilst the transportation industry is buzzing with the large scale development of driverless cars, Heathrow Airport has been running since 2011 the Heathrow Pods, a fleet of automatic driverless electronic vehicles transporting customers between the airport’s terminal 5 to a car park located north of the airport. The initiative has eliminated the need for travelling in a bus, which use to account for 70,000 journeys per year and equal to 100 tonnes of carbon dioxide emitted each year.

The London DataStore connects every citizen to every event happening in the city, any statistic and information from shopping to crime rates. The DataStore received the International Open Data (IOD) Open Data Publisher Award in 2015 for allowing open access to data to local and regional governments and the citizens.

As part of the London 2050 smart city initiative, a scheme run through the Borough of Islington in 2013 reused waste heat from the Northern Line tube station to supply heat to more than 700 homes. Local governments are now considering the potential to replicate this and increase access to low carbon and low cost energy in other parts of the capital.

Since urban planner Georges-Eugene Haussmann transformed Paris’ landscape and turned it into what is today the City of Light, development initiatives are regulated to ensure the capital’s historical architecture and landmarks are preserved. Nonetheless, Paris has always been at the forefront of some of the conversations around climate change energy efficiency.

Le Grand Paris is arguably one the largest transport overhauls in Europe, it will fundamentally rethink, redesign and focus on the transport network within the metropolitan areas, by adding four additional lines, 200km of new railway lines, 68 brand new interconnected stations, allow for over 2 million passengers to travel every day and create a 100% automatic metro system.

The new stations will also provide an environment that intertwines travelling, shopping, living and working all under one roof.

The Reinventing Paris project is a good example of how the city plans on facilitating innovation by inviting both national and international talents to rebuild many of its significant sites. In the project’s current phase, it is inviting interdisciplinary teams to submit innovative urban development projects to transform a number of underground sites in Paris, and act as a testing ground for potential breakthrough technologies.

Paris has seen various transformational projects including green and cleantech. Some flagship projects have been completed in the recent years, including:

As a city of strong growth, Berlin is ranked among the top three cities in Germany and top ten in Europe for smart city initiatives. Berlin’s smart city initiatives already have a distinct focus on information and communication technologies, housing and healthcare. In April 2015, the Berlin Senate decided to clarify its objectives and commitment to sustainable living in the Smart City Berlin Strategy.

Some of the key initiatives includes:

Panasonic has used its expertise gained from working in Japan to demonstrate its holistic approach to smart living in Berlin. The company will build 69 smart home apartments that will be fitted with solar panels, energy storage batteries and the latest smart home innovations and technology. It will also provide an eco-friendly heating, cooling and ventilation system.

Cisco is working with the Senate Department of Economics and Technology and Research to push forward plans to digitize the lives of Berlin’s residents by developing areas of telemedicine, network infrastructure and security. This is part of the ‘Deutschland Digital’ project that saw Cisco invest $500m in the city.

The goal is to create a platform in the healthcare field, where specialists, hospitals and emergency units will be able to exchange valuable date in compliance with individual patients. This will be a move to showcase how digital technology can make healthcare more efficient and connected.

It is apparent that Europe’s main cities have moved towards an age of digital civilization, and it will be interesting to see how this will affect socio-economic developments and social mobility within these cities. However, these changes will very much be reflective of the culture, government initiatives and environment of these different cities. 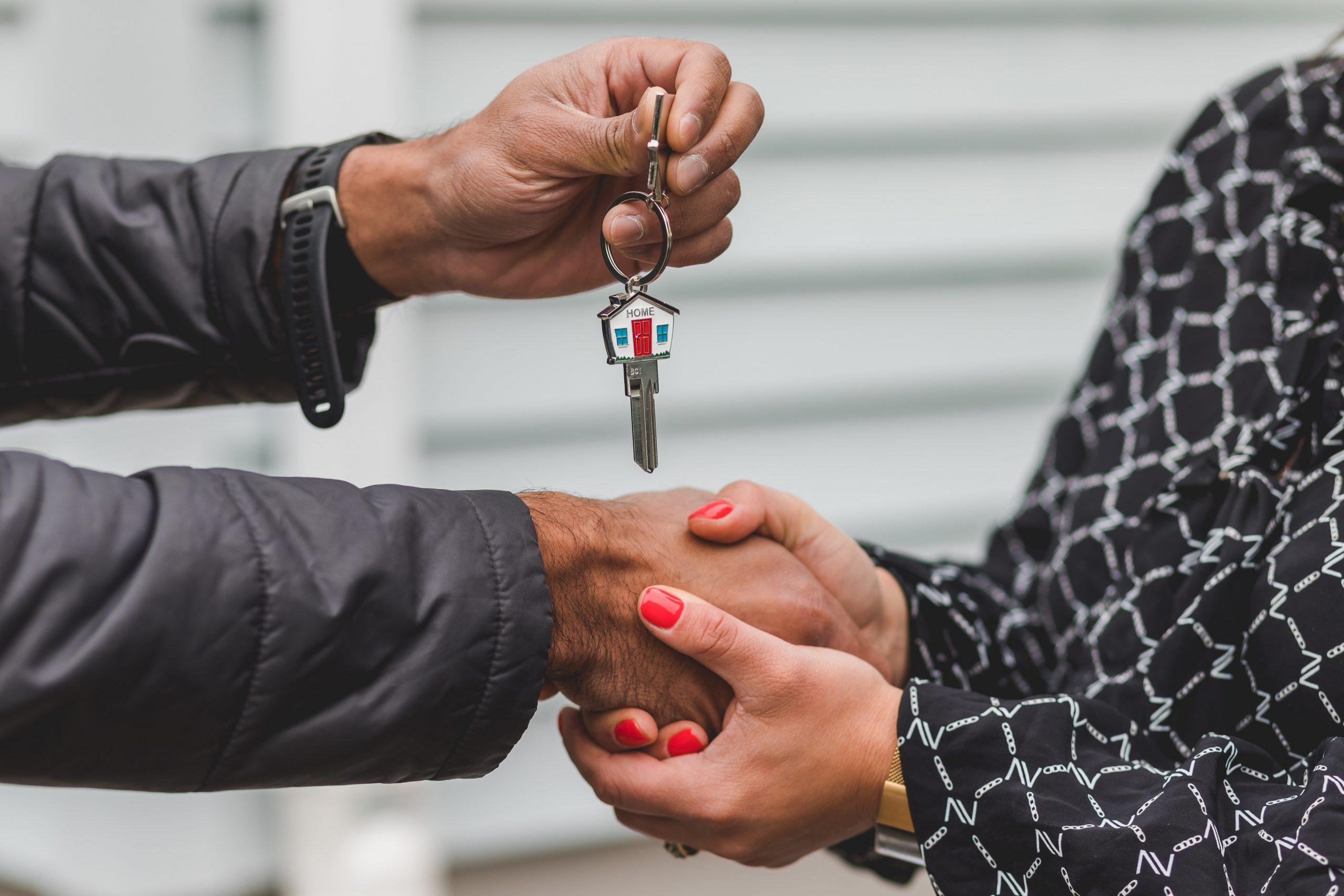 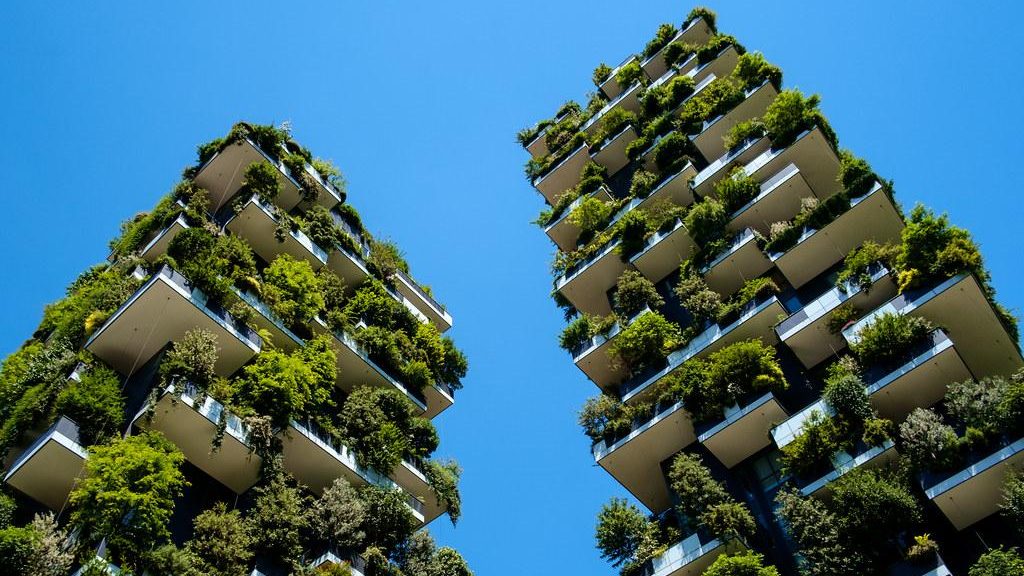