Startups and Corporates – Part 3: Corporate Venturing, the new big players on the block

Over the past few months, Early Metrics has published a series of articles about one specific aspect of the collaboration, in order to cast some light on how two stakeholders with strikingly contrasting DNA can work together successfully.

After focusing on the Why (part 1) and the Rules of the game (Part 2), we will close our series with Co-development (Part 4). But for now, let’s focus on Corporate Venturing (Part 3) and explore three questions industry experts are currently discussing:

1. What is Corporate Venturing (CVC)?

Corporate Venture deals with the development of a dedicated Venture Capital entity within large firms so that they can directly take an equity stake in small and innovative companies.

In the United States, close to 50% of Corporates currently have such financial entities; €6,9 billion have been spent by American Corporate Venture in 2015.

The most famous examples of such a trend are embodied by international companies like Google or Microsoft. The former created Google Ventures (GV) in 2009 and has now invested in more than 300 companies: Uber, Nest (acquired by Google in 2014), or Slack. The latter gave birth to Microsoft Ventures, which invests in products and solutions close to its core business, such as start-ups in artificial intelligence, analytics, SaaS or cloud infrastructure.

But times are changing, and Corporate Venture is no longer Silicon Valley’s exclusive turf. Industry-specific companies have developed their own investment funds in very different sectors. For example, Safran Corporate Ventures or Total Energy Ventures regularly take equity stakes in promising start-ups, all around the world. Insurers are also quite active, as the investment of Macif and Matmut in Carizy proves it: « We needed to go digital to simplify the purchase and resale of cars for our subscribers » said Bertrand Betin, VP and Development Director at Macif.

The business of taking shares in early stage companies is now going beyond the traditional investment stakeholders. This does not mean that Capital Venturing is getting de-professionalized, but this new trend shows that corporate investment is now seen as an integral part of business execution strategy.

2. Be my leverage, I will be yours

But why do Corporates directly invest in young firms instead of signing business partnerships with them? And why do the latter accept to have corporate stakeholders on their board? Let’s try to understand the mechanisms which motivate both actors.

While traditional Venture Capital funds aim to financially optimise their initial investments through a positive exit after several years, one of the main objectives for Corporate Venture is to commercially leverage their stakes acquisition. Indeed, even if they get only 10 to 15% of a start-up, they ultimately have access to 100% of its skills and technologies.

This strategy could therefore be ten times less expensive than to develop a project internally, while it also provides a competitive advantage towards other corporate competitors. As Joeri Kamp, Chief Information & Innovation Officer at Eneco, expressed in a KPMG report dedicated to Corporate-start-up collaboration: « We invest in start-ups more for strategic reasons and less for the creation of financial value ».

On the other hand, the start-ups’ primary objective is to go beyond the financial and management supports promised by traditional Venture Capitalists. According to KPMG, start-ups welcoming corporates to their boards are 19% more likely to establish the collaboration to access test and production facilities but 26% less likely to set up the collaboration for the purposes of exposure and branding. This proves that Corporate Venture is expected to offer an effective and operational contribution to a start-up’s growth, at least on the mid-term.

3. CVC rules of business for a successful relationship with start-ups

There is no doubt that corporate structures slow them in their decision-making processes. However, by being now in direct competition with traditional funds for valuable deals, Corporates understand the necessity to accelerate making a decision in order to be closer to the VC standards in terms of quickly closing an investment deal.

Other rules of business also imply not to take too much equity on the first investment: whereas Corporates are used to takeovers and M&A deals, an investment in a start-up means changing their traditional behaviour to adapt to smaller and limited investments. CVC also need to let the ventures they invest in some freedom for their day-to-day operations and overall management: having a Corporate on-board is highly valuable for entrepreneurs, but interference to fit access to market from a corporate perspective may endanger a start-up’s planned service or product deployment.

A concrete example of such interference is when the Corporate shareholder drastically imposes exclusivity conditions to the start-up it invests in. In such case, the segregation of duties between the role of business partner and the role of investor is not respected. Then, the Corporate Venture entity should not forget that the collaboration does not only deal with business anymore, but also with the return on financial investment and a potential successful exit; it is time to adopt standard reflexes of a financial actor.

Should traditional Venture Capital be afraid of Corporate Ventures? It is complicated, especially because interests are not always aligned. Take the example of valuation for instance. During a valuation negotiation with the start-up, the Corporate Venture will highlight the fact that it is going to bring various valuable growth support to a business: a distribution partnership, a production support,…, whereas VCs can bring smart money, but won’t have a direct leverage into operation and deployment. Mid-term goals for investors may also be different from long-term ones for corporates looking at the same innovation.

However, some promising examples show that alignment of interest is, of course, possible on the short term. For instance, in October 2016, Open Data Soft raised €5 million through VC firm Aster Capital, the CVC branch of Salesforce Salesforce Ventures, and their historic investor Aurinvest. It will be interesting to observe how VC/CVC co-investment evolves in the next few years, and whether this model will grow or remain a few isolated instances.

There is no doubt that Corporate Venturing is one of the hottest topics in the relationship between corporates and start-ups: the main challenge will be to mix a business-oriented traditional partnership with a financial one proper to traditional Venture Capital. Whatever the conclusion, CVC is a promising trend in the start-up ecosystem, bringing new ways of considering innovation and bridging the gap between finance and day-to-day economy.

Overcoming the stigma of mental health in the workplace 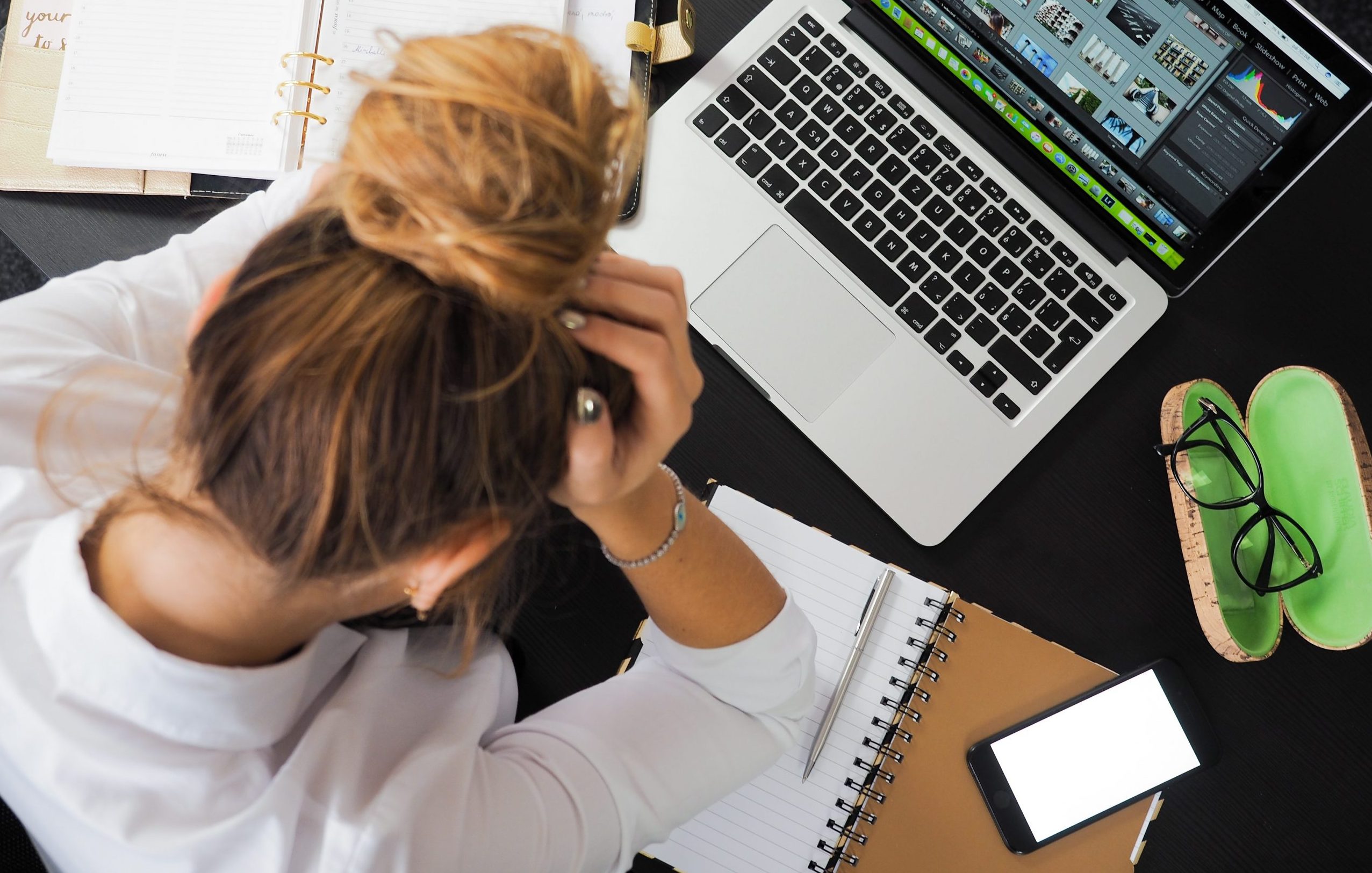 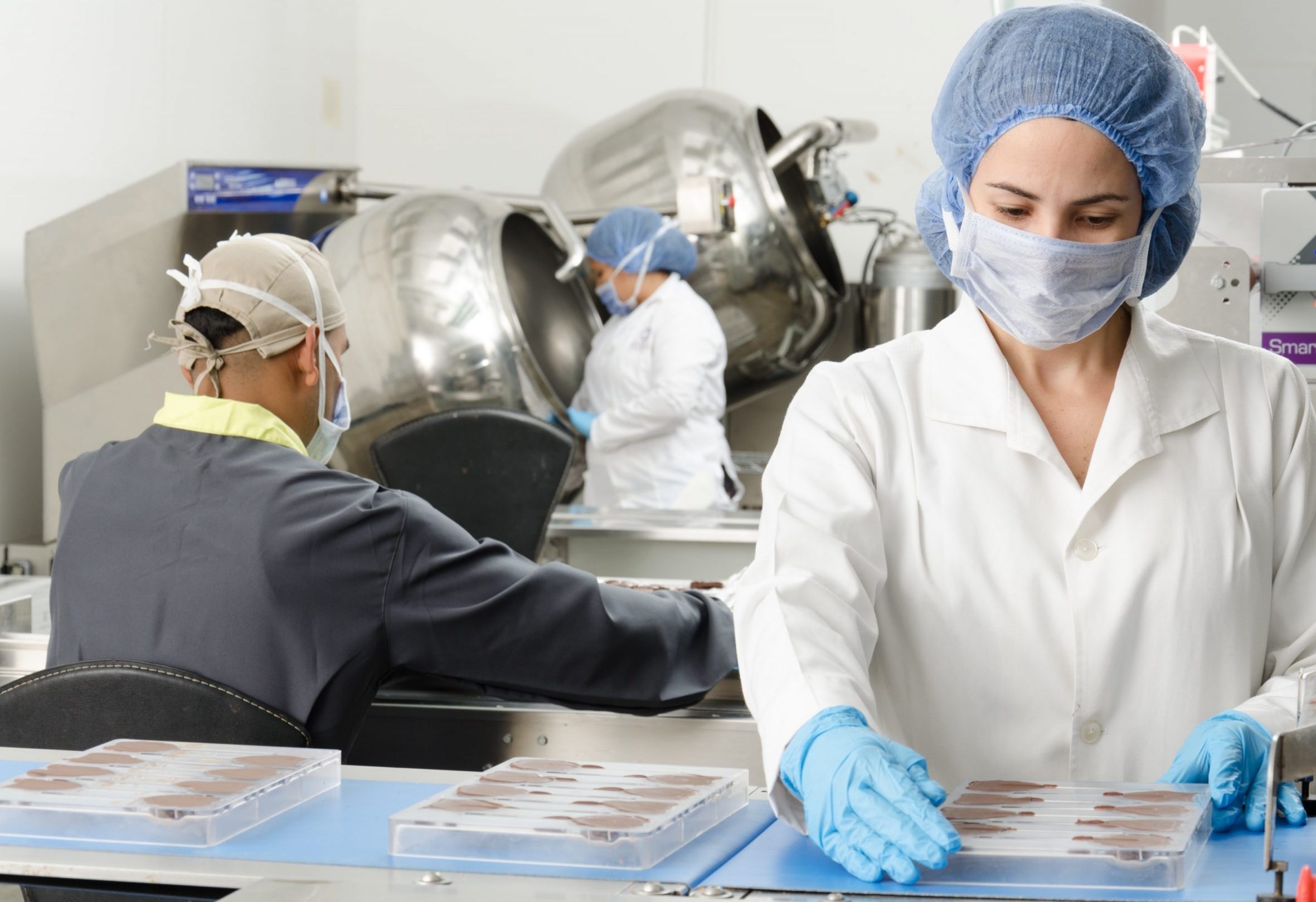 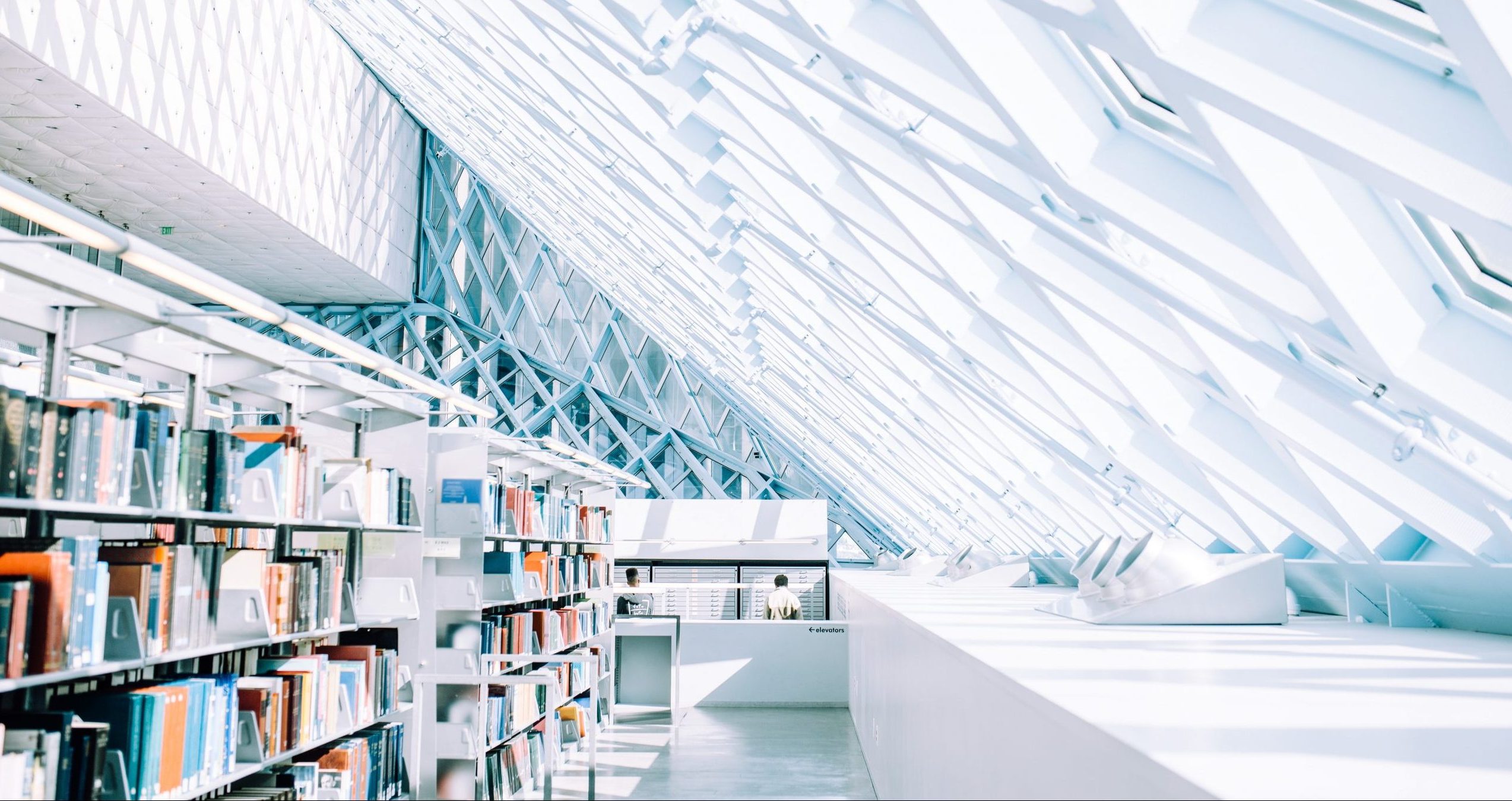