What is Web3? Key benefits and challenges

Throughout 2022, discussions and investments intensified around blockchain, crypto and the metaverse. Closely linked to those three topics is another term you’ve likely seen come up many times this year: web3.

It’s estimated that the web3 market, which includes many technologies such as blockchain, will be worth $81.5 billion by 2030. However, web3 is still a work in progress and is subject to high degrees of scepticism. In fact, a Stack Overflow survey of developers showed that while 25% think it’s the future of the internet, 15% say it’s “a bunch of hype”.

In this article, we’ll go over a simple definition of what web3 is. We’ll then look at some of the challenges and opportunities around web3, and how the startup ecosystem is evolving around this topic.

To better understand what web3 is, it’s helpful to go over what previous versions of the internet were.

The road so far: web1 and web2

It all started in the 90s with web1, a read-only version of the internet where people mainly passively read static pages. This version of the internet was built with open protocols like HTTP, SMTP and FTP. Later, around 2004, came web2 – a read-write web. Web2 enabled users to interact with the content they were seeing online. This was done through comment sections and social media platforms. Indeed, web2 saw the emergence of social media corporates like Facebook and Twitter. Furthermore, web2 could be browsed not only on computers but also on tablets or phones, thanks to the use of cloud storage.

The next chapter: web3

Simply put, web3 is meant to be the next version of the internet. Also called semantic web, it seeks to improve web2 and address some of the pain criticism web2 faces today. While it’s far from becoming a reality quite yet, the rise in popularity of blockchain and crypto have made web3 a hot topic. This is because web3 as it is currently being imaged would be powered by these technologies.

Let’s look at some of the main characteristics of web3:

One of the main criticisms web2 faces today is the power tech giants wield over it. More specifically, the fact that they control our data and access to it. Many state this goes against the initial vision and purpose the inventors of the internet had back in the day.

Web3 will use blockchain technology to work on decentralised networks. Thus, no single organisation will have power over the internet. Indeed, web3 being decentralised essentially means that users will own and control their own data and would never lose this ownership. This represents a huge shift from today, where user data is owned, used and sold by big corporates like Google.

The way web3 is being envisioned would mean that users could interact directly with the internet, without going through an intermediary. It would also be permissionless, which means users wouldn’t need authorisation from a governing body to use the internet. Within this framework, web3 apps will run on blockchains or decentralised peer-to-peer networks, or a combination of these. These decentralised apps are called dApps.

Web3 goes hand-in-hand with technologies such as AI and blockchain. It’s also closely tied to crypto, decentralised finance, and the metaverse.

The use of artificial intelligence and machine learning is intended to strengthen the accuracy of results when using the internet. The goal is for computers to understand information even more closely to how humans would, using concepts like natural language processing for example. This means the web will be able to understand us better and provide us with results and an overall experience that is closer to our individual wants and needs.

The use of blockchain, on the other hand, enables data encryption and protection. In web2, information can easily be copied, stolen and modified without users being aware. In web3, thanks to blockchain technology, information is secure and tamper-proof. Therefore, data cannot be altered or hacked without being detected. This is because a blockchain network is essentially a distributed public digital ledger that records transactions across many computers, so that records cannot be retroactively changed without altering all subsequent blocks.

3D, VR and AR technologies are also being used to power new concepts such as the metaverse. This is part of the creation of more immersive online experiences.

What are the benefits of web3?

Although proponents of web3 enumerate a long list of benefits compared to web2, there are generally a few key categories that are repeatedly mentioned:

The problematic nature of how user data is exploited by corporates today is often discussed when it comes to web3. Today, tech giants collect and sell user data, typically without consent, and without any form of compensation in return. This tactic is largely used for marketing and advertising purposes. Although this has essentially become the norm, users are not generally satisfied with this aspect of web2. A survey by National Research Group showed 7 in 10 consumers don’t currently feel in control of how websites use their personal data. Furthermore, nearly 48% of Americans feel big tech companies have too much power and need to be broken up.

In web3, it’s envisioned that since users would have ownership and control over their own data, they could become the resellers of said data. Thus, people would be able to monetize their data and make income from web3. Thanks to data encryption, it would also be impossible for large corporates to access users’ data.

Closely tied to data ownership is the claimed benefit of more transparency and more privacy in web3. Indeed, in web3, data is decentralised to the user and thus in their control. The user would have full control over what information is available about them online. While hailed as a benefit, the ability for users to remain anonymous online also spikes concern to many when it comes to web3. In terms of transparency, in this version of the internet, information would be recorded through the blockchain (decentralised ledger) and visible to be verified by anyone. Many claim this would reduce the spread of misinformation online.

With NFTs, the metaverse and other new opportunities in web3, many are also bringing up new monetary opportunities. Businesses have already begun their entrance into the metaverse, creating virtual storefronts, hosting events or leveraging new advertising opportunities in this VR world. Furthermore, many have already dabbled in NFTs, creating and selling their own. Overall, marketing in web3 is likely to be much more direct and community-oriented. Brands are thus already working on creating more community-driven ways of reaching their audience and promoting their products/services.

What challenges does web3 face?

Of course, there is a considerable amount of scepticism and criticism when it comes to web3. Many points of attention have been brought up over the years, but let’s look at some key concerns often mentioned:

Beyond scepticism related to web3 simply being hyped up or even “made up” to push blockchain and crypto, there are also concerns about how it would function.

How do we police and moderate cybercrimes, hate speech and misinformation in a decentralised version of the internet? These issues are already quite difficult to combat in web2. Enforcing laws and regulations would also be challenging in a decentralised web where certain sites could have content hosted in multiple different countries.

There are many difficulties to overcome when it comes to developing this future version of the internet. For example, the development of DApps is slowed down by the consensus approach. However, one of the biggest hurdles has to do with interoperability. This is the ability for one blockchain to communicate with another one. As of today, assets on one blockchain cannot be used in another one. Many are trying to resolve this issue by creating what they call bridges – but their development is slow, expensive and not necessarily reliable yet. These are just two examples among many technical hurdles that have yet to be overcome.

The use of cryptocurrency is central to web3, as transactions in the blockchain would all be based on this payment method. Not only does this present issues linked to adoption, since many are not keen to delve into crypto ownership, it also presents issues when it comes to the viability of a crypto-based web. Indeed, the crypto market is still quite fragile today and the volatility of cryptocurrencies is worrisome to many. Crypto-based crimes have also spiked concerns: theft of digital assets reached $22 billion in 2022, with 95% of stolen assets occurring in the decentralised finance sector.

Due to the complexity of web3 and the many technologies it may leverage, user adoption could face hurdles. It comes as little surprise that research shows millennials and gen z are the two groups most interested in web3. However, older generations cannot be ignored. A global survey on internet usage showed that as of 2021, Gen X spends 1.5 hours and boomers spend 1 hour on social media per day. Furthermore, another survey showed more than half of Gen Xers have purchased an item through social media. The point here is that older generations are increasingly adopting digital tools. However, the complexity and sometimes confusing aspects of web3 are likely to present adoption risks when it comes to these generations.

What is the role of startups in web3?

As is the case with most emerging trends, startups are key enablers in the web3 universe. They develop innovative solutions linked to crypto, blockchain, the metaverse, and more. Here are a few examples of startups in the web3 sector and what they offer:

Of course, this is just one small sample of the many web3-focused startups on the market today. So, what does the future look like? When will web3 be here? It’s still unclear, and the hype around web3 startups may be in question right now. Indeed, Crunchbase have reported a significant drop in VC funding for web3 startups as of late. It highlights that although $30 billion was invested in web3 startups in 2021, the number of deals and total deals are both decreasing. In Q3 2022, investments dropped by 50% compared to Q2 2022. This can partially be explained by the current economic context, which is making investors more reticent to mega deals and high valuations. Ultimately, it’s hard to imagine the popularity of crypto, the metaverse, NFTs, and web3 overall coming to a halt, but only time will tell. 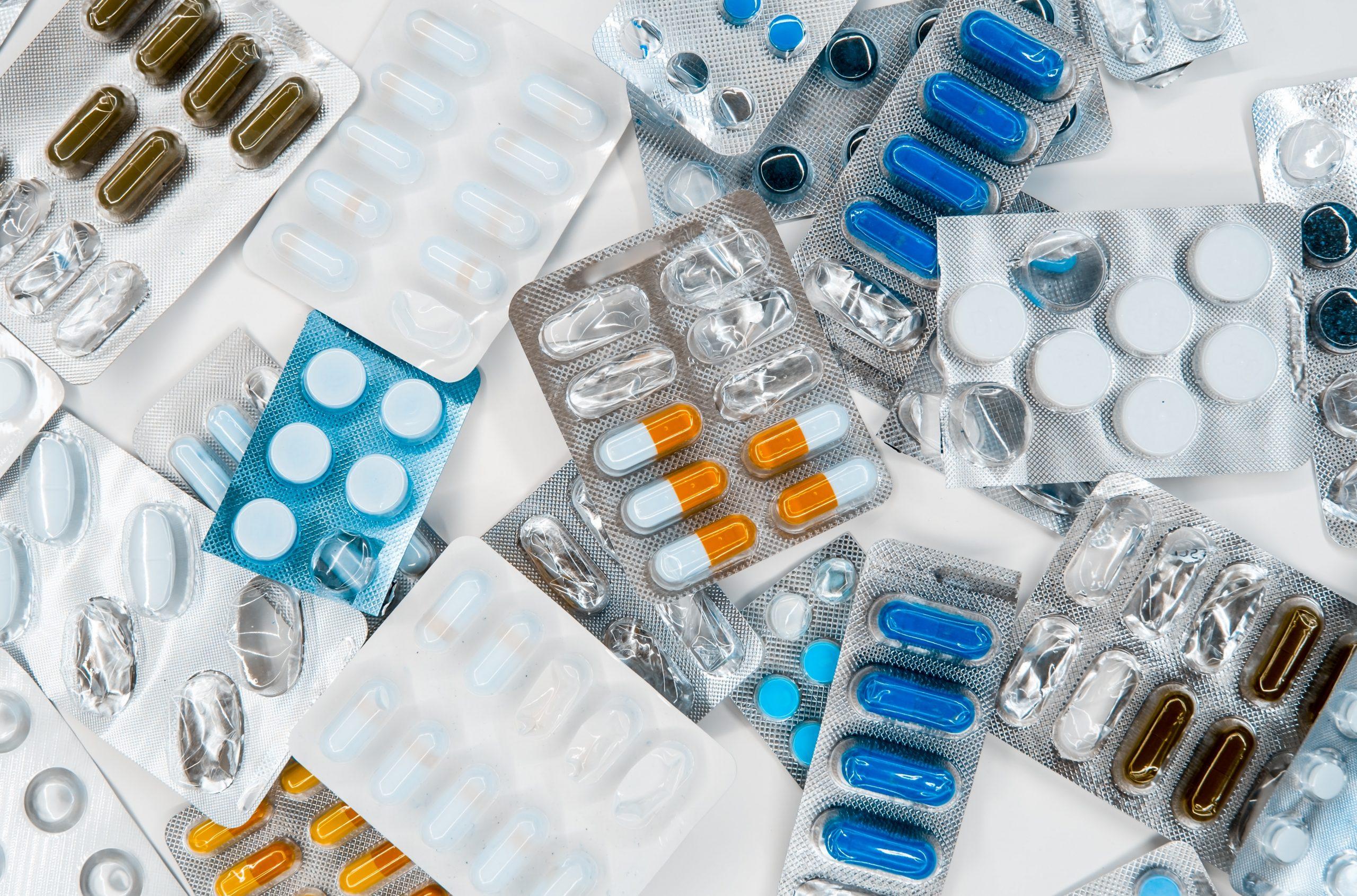 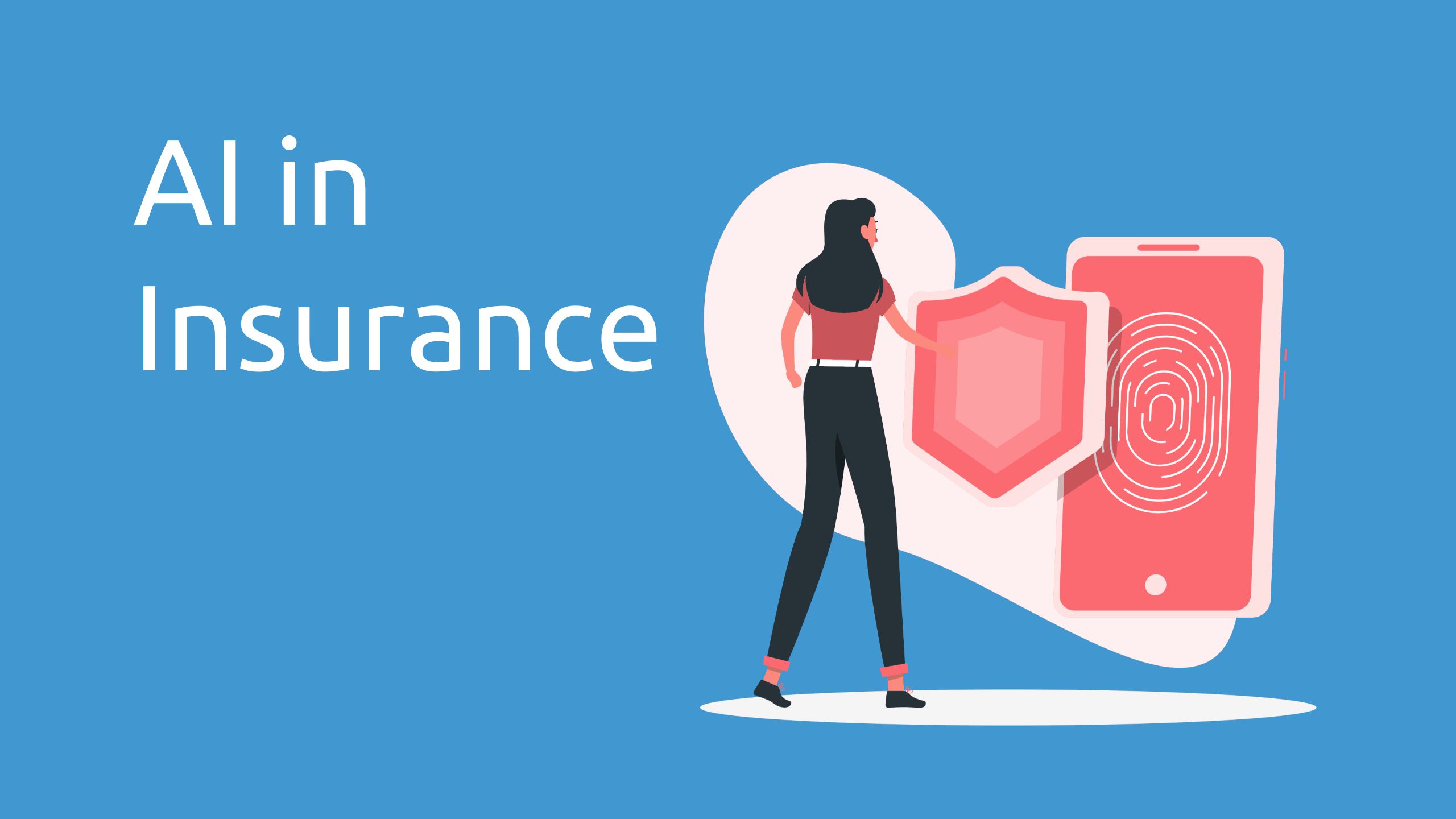 5 key trends in the application of AI in retail 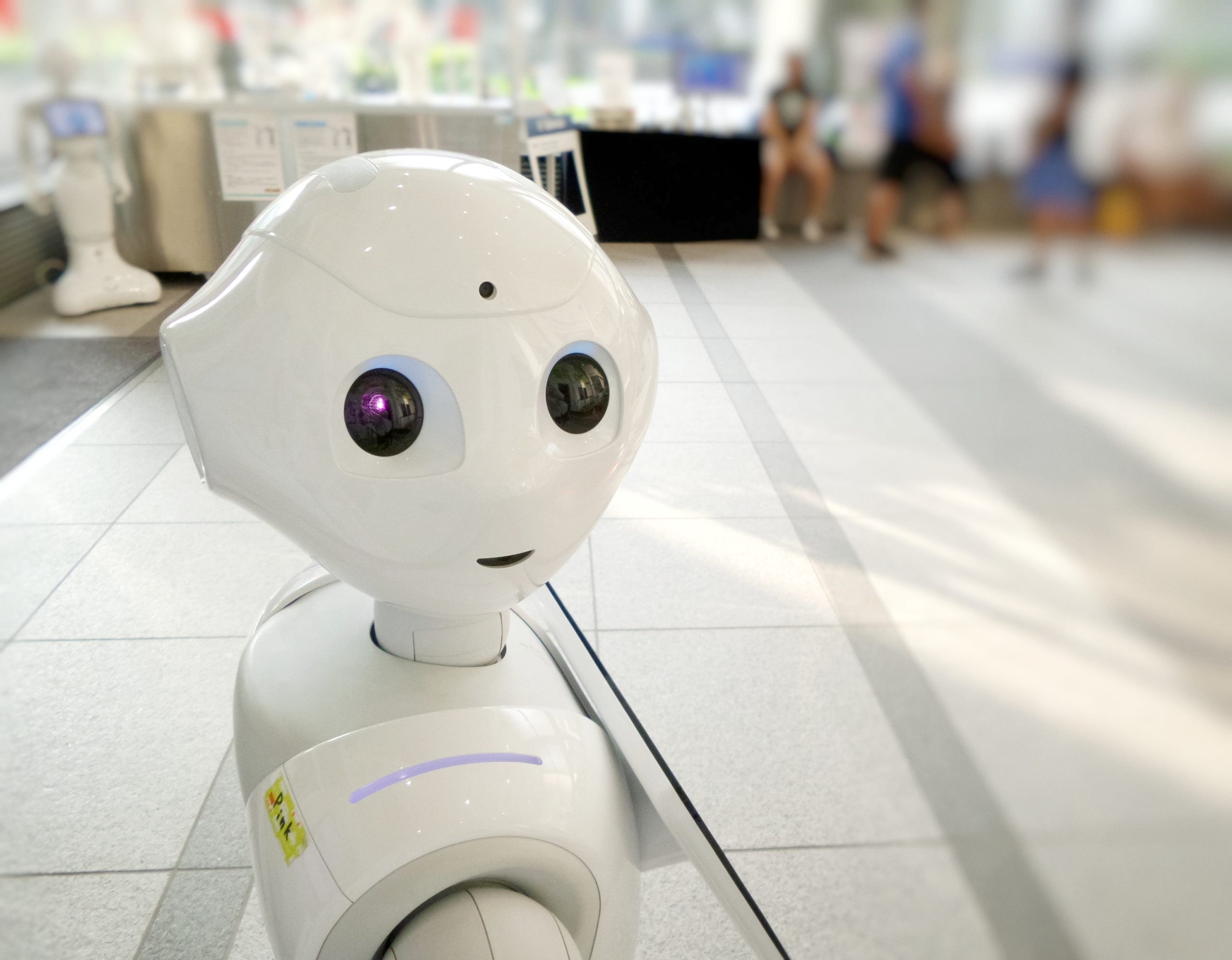