What you should know about early-stage startup valuation

Business unicorns and generally startups with high valuations get a lot of attention from the press, corporates and investors. Yet early-stage startup valuations are often shrouded in mystery and should be taken with a pinch of salt. The average valuation at each stage of funding has been growing steadily. It’s partly due to rising competition and illiquidity in the VC world, which fuels hype and FOMO around startup investment.

Of course, there are models and methods involved in measuring a startup’s value. But these models do rely on assumptions and projections with strong levels of uncertainty. There are a variety of factors that come into play when considering the attractiveness of a startup for investors, not to mention the impact that the negotiation process can have on the final number.

Based on Early Metrics’ history of valuing startups on behalf of several venture capital and corporate venture capital funds, we have highlighted some key considerations for calculating the value of a young business.

Is startup valuation really that important?

The short answer is: it depends.

Startup valuation is a science of approximation and can only yield a relative number, not an absolute one. It’s a snapshot of a young company’s potential that becomes quickly outdated. Still, knowing the estimated value of a venture is an important element of the decision-making process for investors. This allows them to size their investment according to the expected ROI of an exit, within their desired time frame.

We can note that depending on the type of investor the potential for an exit might be more or less important in the decision-making process. Indeed, corporate venture capital (CVC) funds might be more interested in having early access to the startup’s innovation rather than benefiting from its fast growth and exit.

How does startup valuation work?

Among the various valuation methods, three of them that are commonly used for small businesses:

The discounted cash flow or DCF is the most widely used income approach technique. Income approach techniques seek to determine the value of a company by assessing the value of the future cash flows to be received by the shareholders or the business. This value is discounted for the passage of time and risks at the return rate required by the investors. The DCF aims to forecast the value of cash flows to the firm based on its P&L, ignoring the effects of leverage. It also determines the value of the shareholders’ wealth by subtracting the net debt. Simply put, the DCF is measured by combining money, time and risk.

The multiples approach, also known as peer multiples method, estimates a company’s value by comparing it to similar companies. Whereas the DCF is an income approach, this is a market approach. To use this method, the first step is to choose which market and companies to compare the business to. Then, analysts choose the metrics on which to base the comparison and calculate the value of each metric as a multiple. This allows for the measurement of a relative valuation which should reflect its long term prospects.

Pricing a young startup based on its current value generally amounts to quite a small sum. Thus, it is not necessarily representative of the potential of the venture. The VC method aims to mitigate this problem by giving a theoretical future value (or exit value) based on several scenarios. The first step is to look at the turnover and specific aggregates from the P&L and then to apply a multiple to these parameters. This results in an exit value, which is usually high as it doesn’t take the risks into account. To obtain a net present value, one must apply a discount rate in the form of a percentage on the overall targeted exit value previously calculated. This rate is representative of the risks associated with the venture. These are primarily based on the maturity of the company and its bankruptcy risk.

Why are there limits to valuation methods in early-stage deals?

The methods described above yield a more representative valuation for more mature startups. Early-stage companies, especially those in innovative markets, have certain particularities that can make traditional methods less accurate.

One of the key challenges analysts have to deal with in valuing a startup is their lack of financial history. Early-stage startups have a short track record which implies it is much harder and riskier to use predictive methods based on financial data. Indeed, startups generate little to no revenue while they incur sizable charges in order to set up their business; as a result, they tend to have negative cash flows for the first few years of their existence.

The lack of historical data can also apply to technology markets. High-tech markets often lack the maturity needed to establish reliable forecasts. This is limiting for the multiples approach which relies on past market performance to project the growth of a business. If the startup has a first-mover advantage, the analysts will struggle to find similar companies to compare its potential to.

Building a successful business is far from easy. Beyond achieving success, it’s also hard to ensure the survival of a startup. Research suggests that 90% of startups fail within the first 10 years. So the valuation should of course reflect this high level of risk.

Bankruptcy risk is highly correlated to the number of years in business. Yet, startups of the same age can be at a very different maturity stage. Startups don’t move at the same pace from the idea stage to the MVP and then to the commercialised product. Hence, investors need to look closely at the speed of the startup in delivering its technical and commercial roadmap.

Chances are that a new venture will go through several rounds of fundraising to acquire the necessary capital to develop their product, go to market and scale. This complicates the valuation process because it means the first investors incur the risk of seeing the value of their shares decrease over time. Therefore, even if a venture is extremely successful at increasing their overall value at exit, the value growth will be lesser for the first investors.

This leads to what Luis Villalobos refers to as the valuation divergence: the growth of value at exit of a startup compared to the growth of value perceived by initial investors is generally off by a factor of three to five. Investors can try to protect themselves by negotiating warrants on first cash flows, veto rights, a ratchet or other special clauses.

How can you calculate a more accurate early-stage valuation?

At Early Metrics, we have looked at several ways in which the startup valuation process can be adapted to pre-revenue ventures and generally to early-stage funding rounds.

One can modify traditional valuation techniques to better reflect an innovative startup’s potential. For example, early-stage investors should reduce the forecasting period to 5 years in the DCF method to reflect the explosive and/ or unstable growth in the early stages. In the case of the multiples, analysts would benefit from building a database of qualified and comparable aggregates that looks at innovative peers with similar business models or maturity levels even if they are in different industries.

The DCF, multiples and VC methods all have their pros and cons. So investors can obtain an even more accurate estimate by using all three and then calculating a weighted average of the obtained values. The weighting of each method is dependent on the relevance of the approach in relations to the type of business considered, its stage of development and the market it plays in.

Don’t overlook the entrepreneurs’ own valuation

Entrepreneurs tend to overestimate the value of their startup. However, investors shouldn’t dismiss their prediction as it can be an indication of the level of ambition of the founders and is thus an interesting qualitative indicator of their success potential. Moreover, entrepreneurs that operate in a new highly innovative sector usually know their technology and their market better than investors do. So the level of expertise of a founding team can be a sign of trustworthiness for their valuation too.

Enrich the valuation with qualitative data

As mentioned above, certain qualitative factors impact the growth of a startup. Thus the valuation process should reflect this to give a fair estimation of a startup’s potential. But how can you mix qualitative, financial and market data in a standardised and statistically-relevant way? Startup ratings are one way to add a layer of qualitative assessment to the valuation, as the score takes into account the management team, project and market of the startup.

When calculating the value of a startup, our analysts at Early Metrics first use the DCF, peers multiples and VC method to establish a bracket of value estimates. To define the most likely value within that bracket, they then look at how the startup’s rating score compares to that of other rated companies in a similar industry and stage of maturity. This provides a higher level of accuracy to the startup valuation.

As we have seen, valuing a startup is complicated. In fact, here we have only touched the surface of all the factors that affect the startup valuation process. Within the chair Finance for Innovation at Audencia, Early Metrics is working closely with academics to further understand these factors. Our aim is to foster greater transparency within the VC and startup ecosystem.

How to build a business plan for your startup 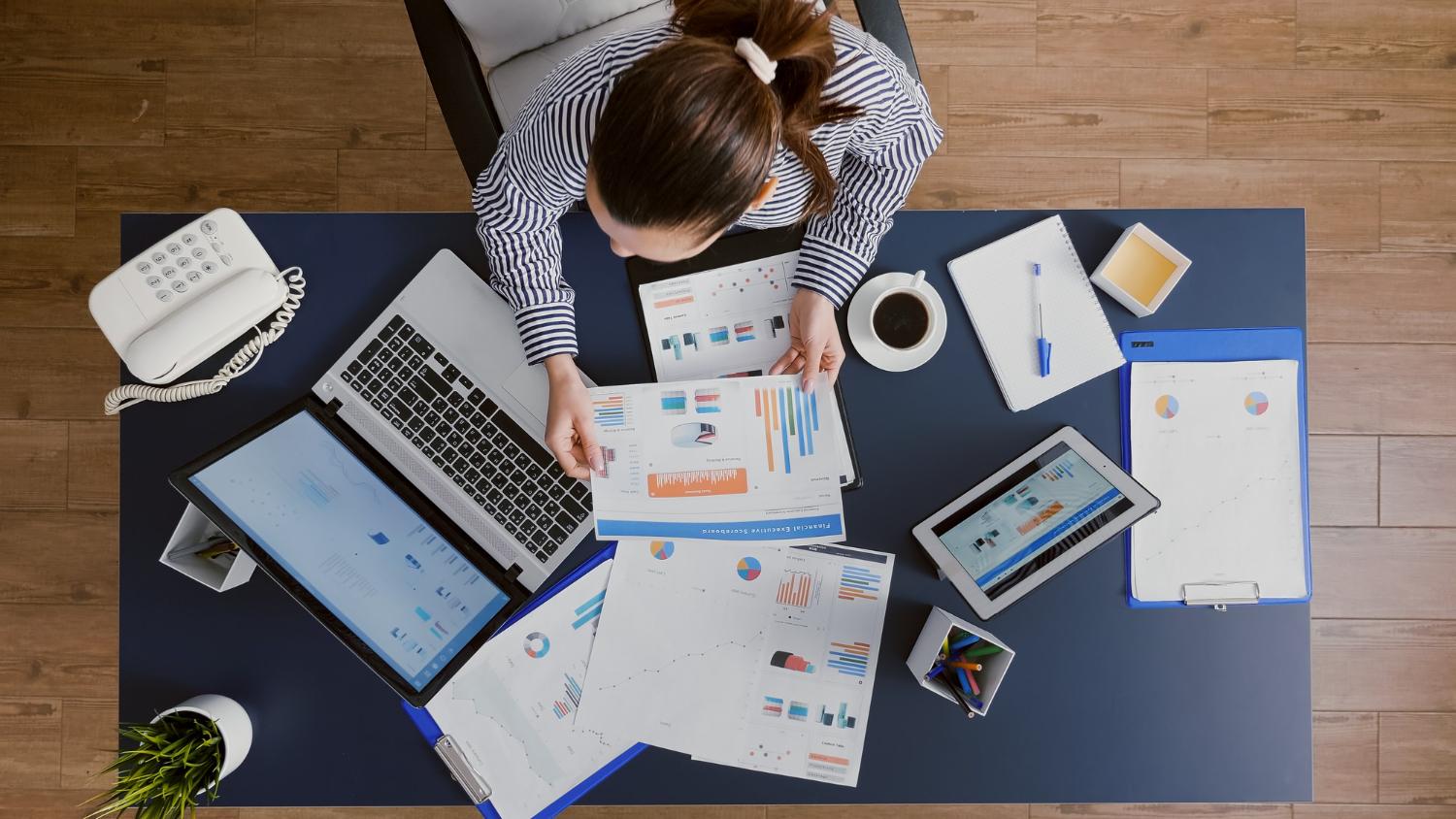 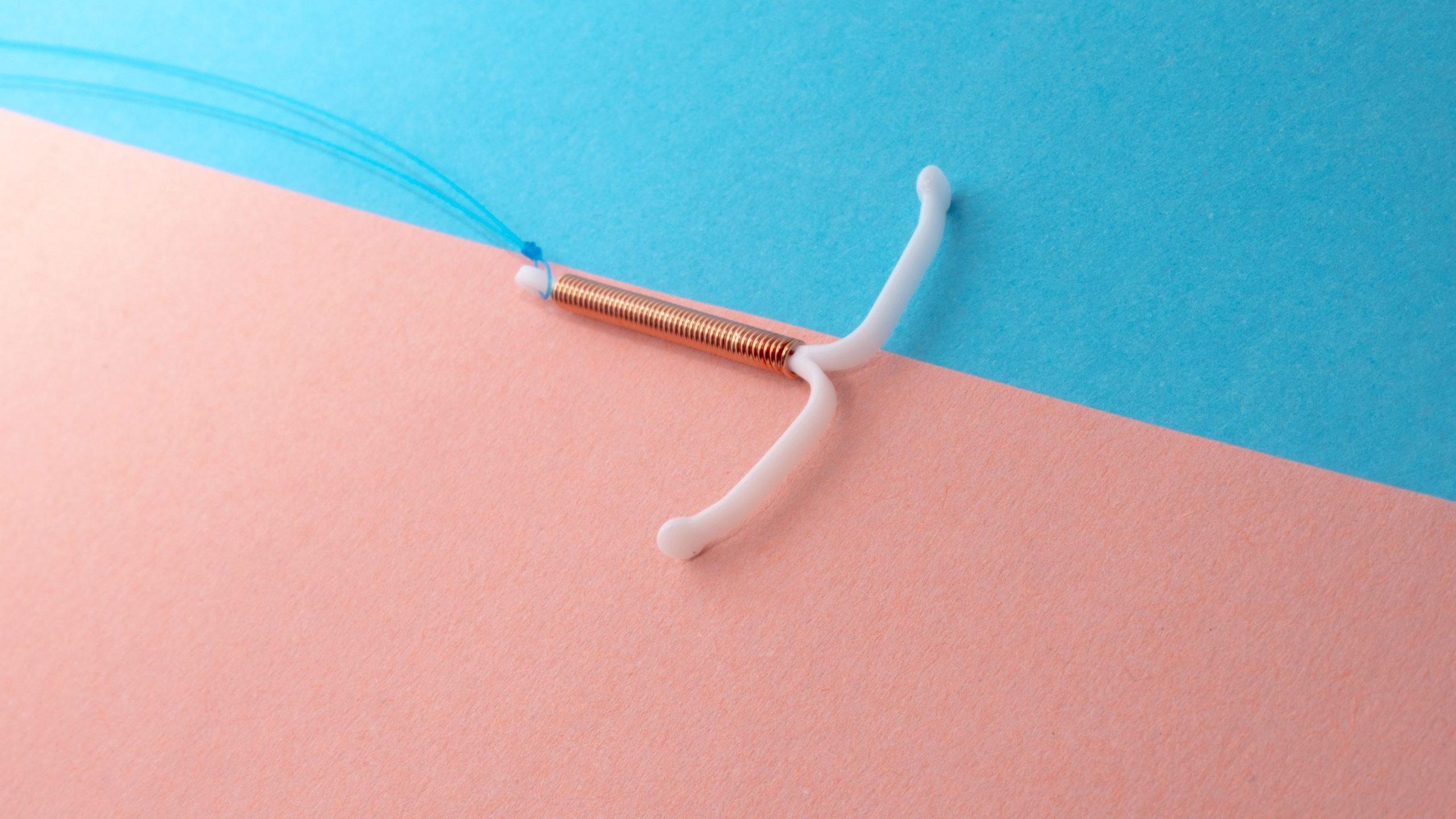